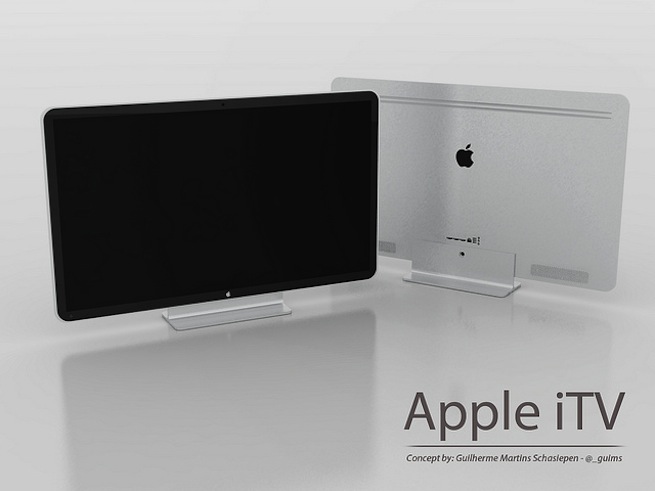 The new device — which may or may not be a more advanced version of the company’s Apple TV set-top box rather than an actual television set — will likely combine the innovation and developer enthusiasm of Apple’s App Store with the current pay-TV subscription business model that cable and satellite providers use. Previously, we reported that Apple was having trouble reaching agreements with any of the major TV providers and had thus put its TV revolution on pause.

However, this isn’t stopping those major providers from assessing the impact an Apple television device would have on its infrastructure.

“Our discussions with industry contacts suggest that at least one major North American MSO [multiple systems operator, which includes companies such as Time Warner that own many cable systems] is working to estimate how much additional capacity may be needed for a new Apple device on their broadband data network,” Kisner said in a recent report. “We believe this potentially suggests an imminent launch of the Apple TV, a positive development for ARRIS, who is directly exposed to data traffic growth from incremental IP video streams on cable networks.” ARRIS Group, for those who aren’t familiar with it, is a company that supplies many of the major cable providers with communications tech to help manage broadband network infrastructure.

With the iPad Mini, the fourth-generation iPad, and the iPhone 5 all just beginning their product life cycle, Apple does have a gap in the spring that would allow it to focus all its efforts on launching a new television product.