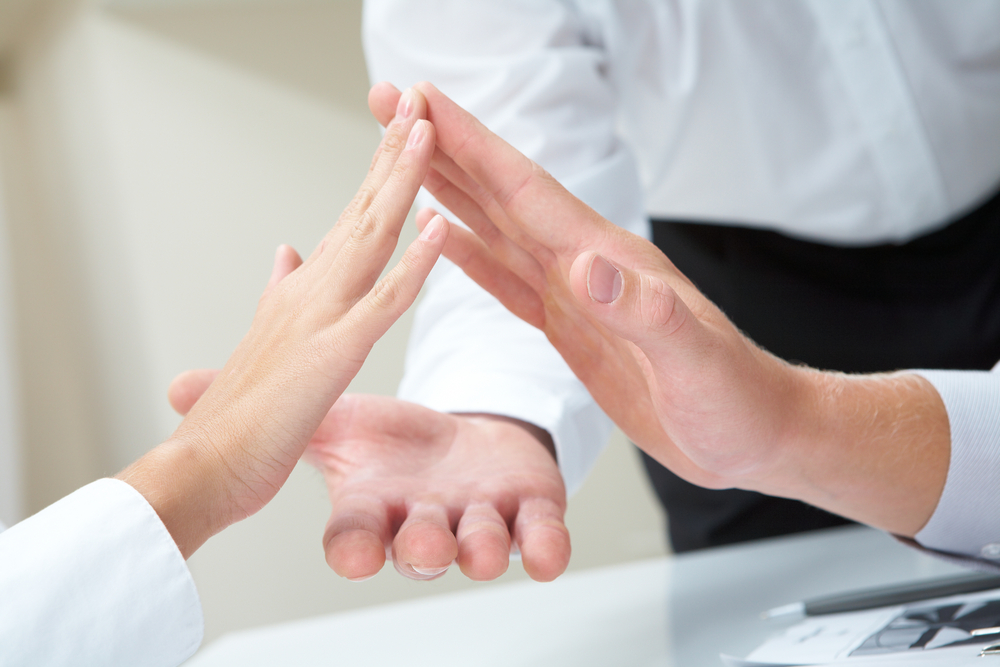 [Update] Rumor has it the rumors are wrong. While Facebook and Yahoo! may work together on certain projects and collaborations, a search alliance is not likely to be one of them in the near future.

On Sunday, UK newspaper The Sunday Telegraph reported that female executive powerhouses Marissa Mayer and Sheryl Sandburg may be forging an alliance between their two companies.

According to unnamed sources, Mayer, who is the CEO of Yahoo! and Sandberg, the COO of Facebook, were involved in discussions surrounding a search alliance. There is already some overlap between Yahoo! and Facebook, but according to these mysterious sources, “board members expect the talks to lead to much more substantial collaboration based around web-based search.”

This would have been big news, if it was true. The power of Facebook’s 1 billion users and Yahoo! search technology could have strengthened both platforms. It also would have meant the end of Yahoo’s ongoing relationship with Microsoft.

The next morning, AllThingsD’s Kara Swisher wrote a refutation article, saying that her sources “scoffed about such a deal reported in a thinner-than-tissue-paper post.” Swisher said that while Yahoo! and Facebook’s relationship has grown stronger, with the resolution of patent battles and various sharing collaborations, Yahoo! in no no way kicking Microsoft to the curb.

To put the final nail in the search alliance’s coffin, Facebook issued a statement yesterday denying the rumor.