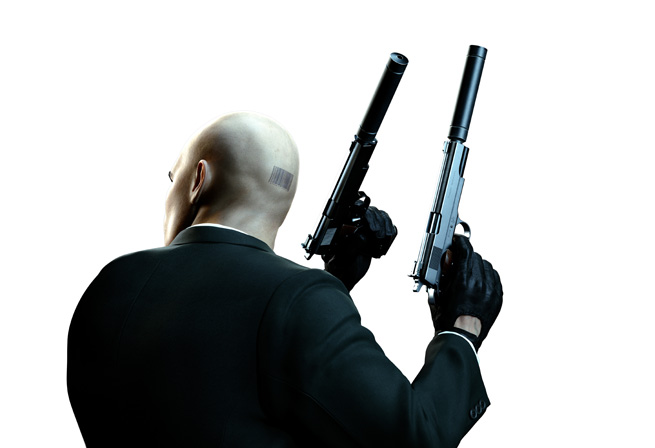 This review contains some spoilers.

You’d think Diana Burnwood would’ve known better. For years, she contracted remorseless killer Agent 47 to erase well-protected targets in hard-to-reach places. When she betrayed her colleagues in the Agency, she must have guessed who they’d send to end her. And knowing 47’s talent for infiltration and crafting perfect murders, you’d think she’d take a few bonus precautions.

And thank goodness. We used to get a new Hitman game every two years; it’s been six since we last slipped on a clever disguise and silently assassinated scumbags without leaving any traces. A lot’s changed in the action-stealth genre since bald, barcoded, super-clone 47 last plied his trade. To its credit, Hitman: Absolution (available November 20 on PC, PlayStation 3, and Xbox 360) keeps up with the times admirably. This fifth entry in the series, however, doesn’t always feel much like a Hitman game. 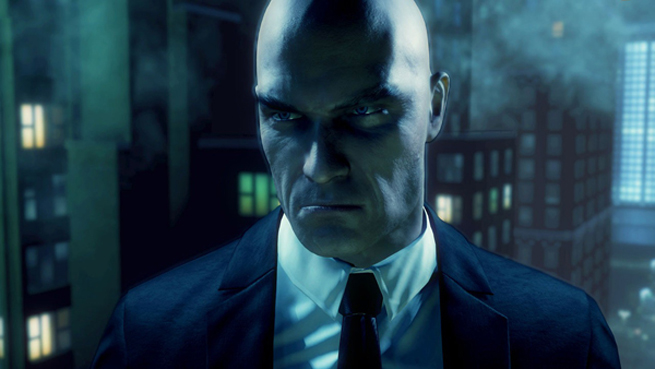 You might wonder what it takes to get under the skin of a man created by unscrupulous scientists to be the perfect assassin. Hitman: Absolution shows you. Twice.

But don’t think 47’s heart thawed any since we last saw him. The new creative team at Io Interactive (most of the original Hitman crew left in 2008) knows exactly what his buttons are, and they push them expertly. New players might not fully get his motivation, but long-time fans will pick up the queues with ease. The plot puts 47 on a far more personal journey than ever before, something that’s going around lately, even if the story itself isn’t terribly deep. Absolution does throw in a few smart “nothing” interludes that mainly serve as interactive character beats. Taking your victim deep into the desert to dig his own grave. Stopping by your tailor to buy a new suit. Moments like that stick in my memory.

It also means you do a lot more than Hitmans past allowed. It’s nice to stretch out a bit. At one point, 47 has to start — and participate in — a massive bar fight to cover his movements. He lays low on a crowded train platform, waiting for his ride to arrive as police comb the area for him. He sneaks through corn fields to avoid (or silently pick off) paramilitary goons and terminate a squad of PVC-clad gun-nuns.

So no, Hitman hasn’t given up its more gonzo instincts. It does present several impressive, tense set-pieces backed by graphics and a game engine that create convincing environments filled with living, breathing people … sometimes to capacity. Apply that lifelike standard to Mr. 47, too. He’s still the methodical stone killer, but now he has purpose. That’s a nice change. 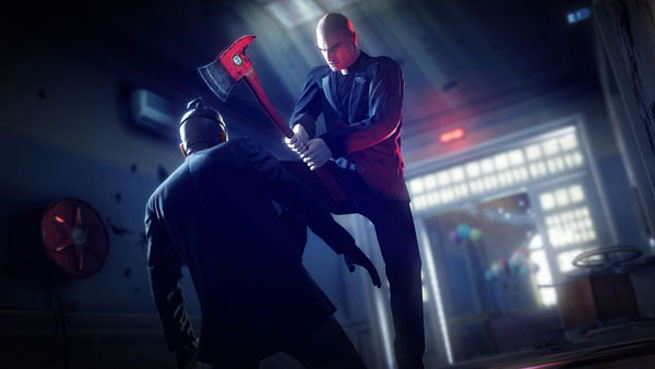 It’s not Hitman if you can’t choose your own adventure. Past installments gave you plenty of options for nailing a mark: a bullet to the head, a shove over a ledge, a booby-trapped barbecue, a convenient great white shark. Absolution doesn’t tip into wacky murder all that often (or wacky costumes; no killing people dressed as Santa Claus this time), but every task assigned comes with multiple paths to its execution. Even a simple trip to a cameo-rich gun shop offers at least three ways to retrieve your lost Silverballer pistols. Nice. Not so nice. Kill everyone in sight.

Unlike previous games, that last one’s a viable option now. Discovery doesn’t equal death anymore; you can shoot through the levels without embarrassing yourself. Absolution strongly encourages a quiet approach and will, in fact, dock you heavily for turning it into a shoot-’em-up (as part of an unsatisfying, automated, poor-man’s upgrade system). Those gunfights feel more tactical and less thrilling than a dedicated shooter, though enemy A.I. still shows no qualms about strolling right into your field of fire. They still fly like punctured balloons when shot, too. It’s far from the best way to tackle Absolution’s challenges, but at least you can effectively carry on past any slip-ups.

Luckily, you don’t have to wander aimlessly to find “accidents” to arrange. Hints and “point of interest” markers (seamlessly replacing the map) draw your attention to clues you might otherwise miss. You can find more in the menus, which outline all the various methods of dispatch in vague terms … just enough to aim you in the right direction. And it’s as immensely cool as ever to pull them off. 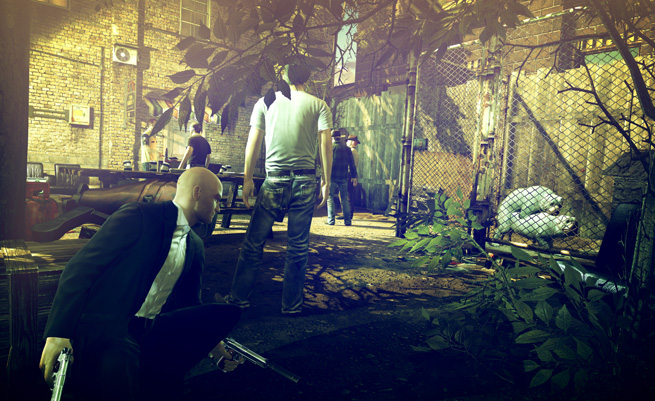 It might sound like a balancing nightmare, but Absolution’s new Instinct system folds beautifully into any tactics you want to roll with. More than that, if used correctly, it solves the stealth genre’s age-old problem with trial-and-error gameplay.

On a “silent assassin” run, Instincts let you blend in, find traps you can set, see enemies through walls, and get a few precious seconds’ warning before their path intersects with yours. I could take a proactive approach to sneaking around instead of waiting and hoping nobody would spot me. You’ve only got a limited reservoir of Instinct to draw from — performing Hitman-ish actions like hiding in plain sight, silent takedowns, and sinking a headshot or two refills it — so you’ve still got to pick your moments.

And nothing burns through Instinct like getting aggressive with it. You can use “point shooting” to slow-mo the action, tag anyone or anything you see, and plug them all before anybody can blink. If that sounds similar to Splinter Cell: Conviction’s “mark and execute” feature, that’s because it’s a direct steal with one crucial difference. Point shooting costs Instinct for every mark you set, and it draws Instinct while you’re marking those targets. If you take your sweet time aiming, you’ll run dry before you can get the job done. It’s a boost more than a solution.

I didn’t actually use point shooting too much; the controls for activating and using it are unwieldy at best. And that’s a recurring theme with Absolution: It brings good ideas to the table, but the details often need more work.