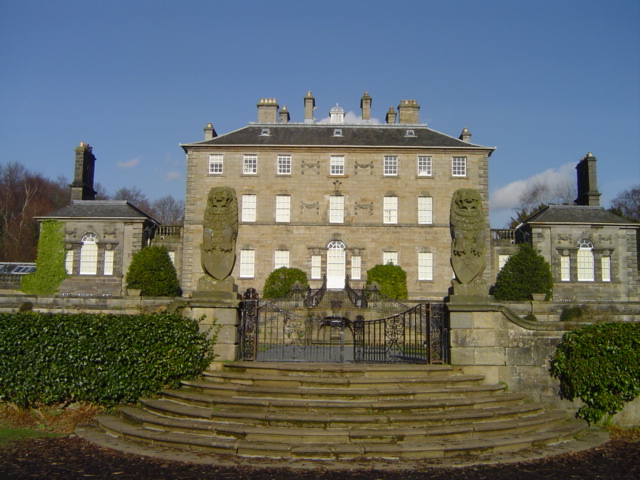 The evidence is irrefutable that social media users are growing increasingly concerned about preserving privacy and personal discretion, and states are moving in droves to enact legislation that mandate protection. Regulatory action in California and Delaware around prohibiting employers and higher education institutions from requiring or asking for user names and passwords is creating a flurry of legislative activity across the country. According to the National Conference of State Legislatures in an October 2012 report, 14 additional states have introduced new bills around online privacy protection this year alone.

What does this mean for social networks?  It means that the time has come to stop paying lip service to privacy management.  Unless social networks proactively move to develop protocols and technologies around privacy, the regulatory environment will mandate it and create a quagmire of restrictions that will stymie growth and innovation and opportunity in the channel.

Why are legislatures moving so swiftly in mass to put these protections in place?  Because social media users are worried about their privacy and rightfully so.  According to Pew Internet’s February 2012 study titled “Privacy Management on Social Media Sites,” two-thirds of internet users participate in the social sphere. Within the social channel,   63% of users report having deleted “friends,” (up from 56% in 2009), 44% have deleted comments made by others on their profile, and 37% have untagged themselves from photos.

In addition to trending around defriending, deleting and un-tagging, the Pew Internet February 2012 study cites startling statistics around problematic privacy protocols – in excess of 48% of social media users state that they experience difficulty managing privacy controls on their online profiles.  While privacy advocates widely state that public still cares deeply about their online privacy, those sensitivities have been poorly served by technology companies.

It’s not just about avoiding embarrassment – the risks associated with privacy breach are significant and real.  An inappropriate photo tagged by a friend on Facebook can cost you a job offer.  Location based applications tell people where you are and when, presenting a personal security risk.  The mere idea of social activity tracking and profiling spurs nightmares of Big Brother.  And it’s all happening passively – users don’t realize that their privacy has been compromised   until after the damage is done.

It’s clear that the key to the future of the social sphere lies in restoring user deliberation and control – passive sharing is passé. Even Facebook acknowledges that users aren’t interested in constantly sharing everything with everybody, and that people are concerned about excessive transparency in their digital lives. According to an article in the Atlantic Wire titled “Facebook Hits the Skids on Frictionless Sharing” published in September 2012, Andy Mitchell, Facebook’s manager of media partnerships, explained that Facebook no longer believes that “passive sharing” is the future of the internet.  Why would the giant in the social sphere step away from gathering as much data as possible to enrich user profiles and increase their marketing value?  Because the risk of legislative and litigious action and user attrition is cause for significant concern about the future of the channel.

So what’s next in the social sphere?  Restoring trust around privacy and discretion. Because if social networks don’t move forward proactively around privacy regulatory bodies will force them to do so.  Because as users pull back and limit engagement and meaningful participation in the channel, value of social networks evaporates.

The threat is three-pronged.  First, excessive regulatory action will thwart growth, freedom and innovation in the channel. Second, when users abandon the channel entirely, the size of the community and its overall value shrinks. And third, when engagement erodes, the value of each individual profile diminishes.

An engaged, trusting and receptive social media audience is better for business in the long run, and proactively moving to protect privacy restores and maintains user confidence over time and prevents oppressive regulatory action.   It’s a straightforward marketing principle – if you put people and their concerns first, they trust and engage.  And when they trust and engage, they share and they buy.  It’s a win-win, and it’s the wave of the future.