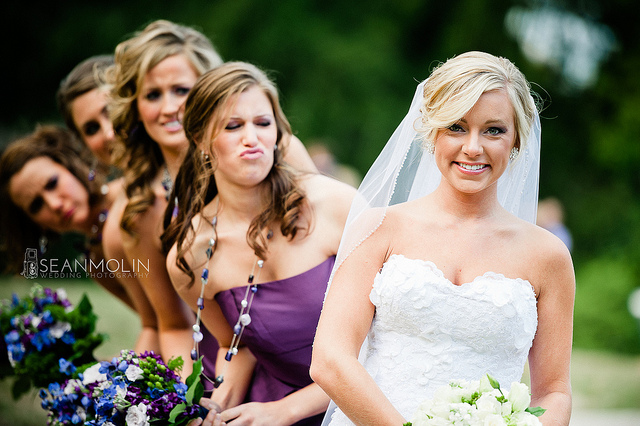 Facebook is testing automatic photo uploading on its iOS app. The social network began testing the feature for its Android users two months ago, and now the company has figured out how to incorporate the same feature for iPhone and iPad.

When this feature was first announced on Facebook’s Android app, my first thought was that awkward, angry conversations with former friends should quickly ensue.

However, automatic photo uploading does not automatically publish photos to your public stream. Rather, as Facebook describes here, photos go to a private personal album, from which you can then select photos that you want to go public.

Interestingly, this new development comes not long after Facebook changed the EdgeRank algorithm that determines what you see on your Facebook news feed. That change has de-emphasized photo-only posts, which had been getting very high ranking, compared to text-only status updates.

Only some Facebook mobile users will see the new feature, and I’m not one of the lucky few. To check if you’re in the test group, go to the Facebook app, tap the menu icon at top left, and then tap your name or icon. Once you’re at your timeline page, tap photos.

If you see an option to turn on automatic syncing, you’re in.

Then, of course, it becomes a question: how much do you trust Facebook? Facebook has had its share of privacy gaffes and even bugs which delayed deletion of photos users supposedly deleted. Here’s what the social network says:

Who can see the photos I’ve synced from my phone?

Only you can see the photos you’ve synced from your phone. Your photos are saved privately in a section of your Facebook Photos that only you can see. When you view your synced photos, you can choose shots to share or send in a private message.

But you know that some of the photos on your phone are not likely to be appreciated by friends, employers, or relatives. And putting them in an environment in which a few taps will share them might be a little more danger than you’re willing to live with.

Although blackmail material is always a good ace in the hole.