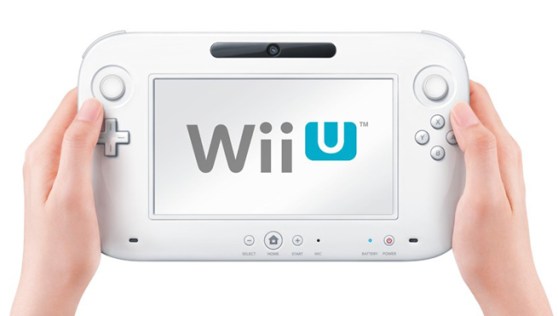 Click here for all of GamesBeat’s Nintendo Wii U launch coverage.

Nintendo’s Wii U went on sale yesterday and it’s already sold out just about everywhere.

Not that this was a big surprise. Analysts have been speculating for a while that the Wii U was on track to do well this holiday season, especially because it faces almost zero competition from competing consoles.

IDC analyst Lewis Ward estimates that Nintendo will move 1.6 million Wii U units by the end of the year in North America, and 3 million worldwide.

Surprisingly, that’s over half of what Nintendo expects to sell in the Wii U’s first year alone. “Nintendo is probably underestimating sales so they can beat expectations,” Ward said.

While it’s too early for exact sales figures, David Riley of NPD Group says that it’s a good sign for holiday sales that Nintendo has managed to attract so much consumer attention out of the gate (and the timing is perfect for that).

But, ultimately, the really important thing to pay attention to is games, which are always the lifeblood of any game console.

“Game hardware is all about the content,” Riley said, noting that the Wii U’s third-party content looks pretty strong so far and for the next few months.

In the end, however, most analysts don’t think that the Wii U will quite match the success of the original Wii, which has hit worldwide sales of 92 million.

That’s because the console market is very different today than it was when the original Wii was launched in 2006. Consumers have more gaming options, and, in general, less cash. “The Wii U’s $300 price point is disadvantageous for Nintendo,” Ward said.

But that price point didn’t seem to deter the legions of hardcore consumers who camped out to buy the console on its first day. Nor is it likely to effect the many more people who will rush into stores this holiday season.

“The games industry needs a shot in the arm, and the Wii U may just give it one” Riley said.