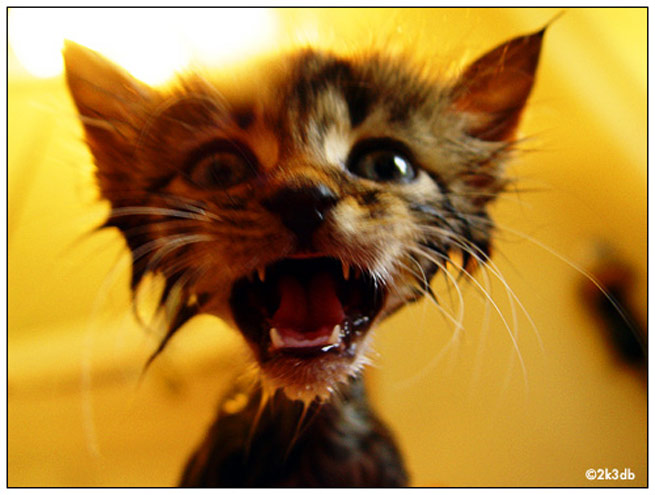 Social networks are a huge part of our lives. Unfortunately for some people, maybe too huge.

At least according to Dr. Uri Nitzan of Tel Aviv University, who just published a report on psychotic symptoms he’s found in a number of Facebook users.

Some of his patients experienced delusions about people they were connected with on Facebook, including one who experienced tactile hallucinations, “believing that the person beyond the screen was physically touching her.”

So does using Facebook drive you crazy? Well, at least not crazy about the fact that you’re crazy. But in some circumstances, Nitzan highlights, vulnerable people who have recently lost love ones and have limited experience with technology look for connection online and go a little too deep, causing real psychotic symptoms.

As they developed extremely intense online relationships, sharing too much private information led to feelings of hurt and betrayal. And more:

In each case, a connection was found between the gradual development and exacerbation of psychotic symptoms, including delusions, anxiety, confusion, and intensified use of computer communications.

A caveat: Nitzan’s report is based on three case studies, not a full in-depth scientific study. So it’s impossible to draw strong conclusions about the effects of Facebook on people in vulnerable situations. But none of his patients had a history of mental illness.

“When you ask somebody about their social life, it’s very sensible to ask about Facebook and social networking habits as well as Internet use,” Nitzan said in a statement. “How people conduct themselves on the Internet is quite important to psychiatrists, who shouldn’t ignore this dimension of their patients’ behavior patterns.”

The good news? All of the patients had a full recovery.