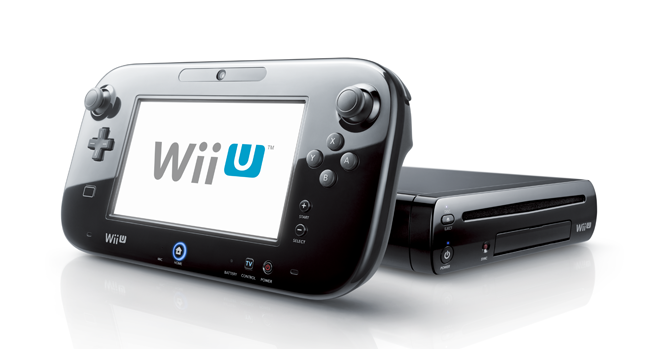 Maybe you’ve heard about the Nintendo Wii U.

After a major marketing push and a torrential amount of Internet buzz, the successor to Nintendo’s wildly successful Wii video game console finally arrived in stores last Sunday. The gaming industry and the consumer base that feeds it have largely passed judgment already. But if you bought one of the 97 million Wii units solid in the last six years, and you consider yourself a casual user, you might wonder whether it’s worth your time and money to upgrade to the latest model.

Naturally, the answer depends on what you want it for.

Which model to get

This marks Nintendo’s attempt to catch up to its competitors on multiple fronts. We’ve covered the basics before, but the Wii U comes in two different packages — a white Basic Set retailing at $299.99 featuring an 8GB hard drive, and a black, 32GB Deluxe Set for $349.99 that includes a copy of Nintendo Land, a party-game compilation (read our full review here). That’s a significant increase from the Wii’s original $249.99 price back in 2006. Unlike its predecessor, the Wii U comes HD-ready, albeit at the lower end of the high-definition scale: 720p rather than 1080p.

Here’s a rundown of everything that comes in the box:

If you don’t plan to download a lot of games or apps, you might not need the bigger 32GB system. That said, the Deluxe set does include Nintendo Land, one of its best — and one of the few — casual gameplay titles at $10 off MSRP. 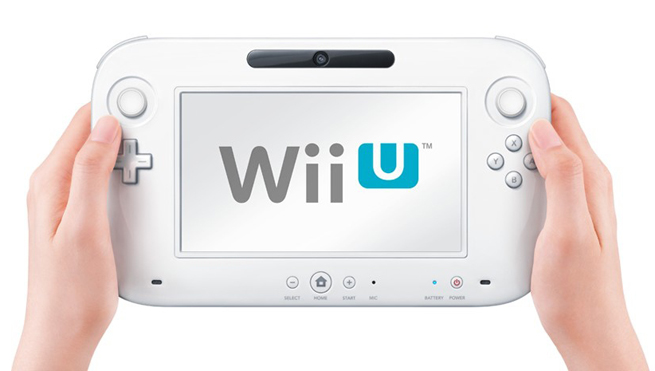 The centerpiece of the Wii U is the GamePad, a handheld controller with a 6.2-inch touchscreen that combines a video game feel with tablet functions.

A nonstandard button layout presents a few problems for gamers, as we’ve pointed out already, but that won’t bother anyone coming off the Wii’s two-controller approach. In fact, I’ve already seen many clever applications for the GamePad’s capabilities — holding it up for “augmented reality” simulations, for example. But the Wii U’s not-so-secret weapon, asymmetrical gameplay, offers amazing possibilities by letting two or more players (one on the GamePad screen, the rest using the ubiquitous Wii Remotes or the Wii U Pro controller) experience the same game in very different ways, frequently with very different goals.

More often than not, you can also transfer what you’re doing to the GamePad’s screen entirely, freeing up the television for someone else to use while you continue your game or movie in peace. It’s a very liberating option, though at only 480p, the picture likely won’t be as sharp, and I frequently had to crank the Pad’s volume to maximum to hear Netflix films from its tinny little speakers. Plugging in a pair of earbuds only helps slightly.

Games, however, come through clear and strong. And the it’s games you play on the Game Pad that really show you the imagination and potential of the Wii U.