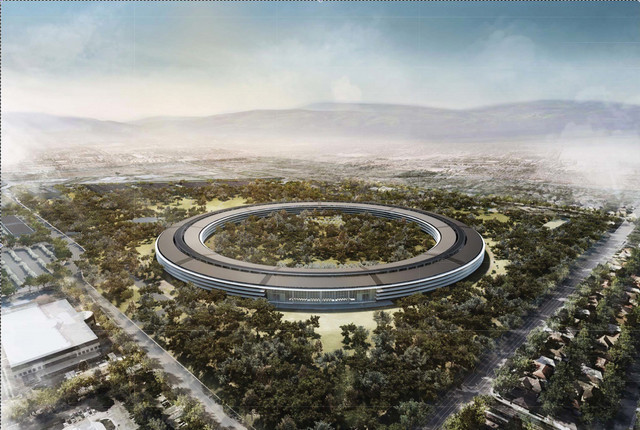 It’ll be a bit longer until Steve Jobs’ dream Apple campus is complete.

The delay mostly seems to be Apple’s fault: the company updated its proposal with Cupertino just last week, two months later than it initially planned. Now Cupertino may not be able to complete its environmental impact report on the project until June 2013, which means work may not begin until 2014.

“They could conceivably break ground in 2013, but only if everything goes smoothly,” Cupertino City Manager David Brandt told Bloomberg.

It doesn’t look like much has changed with the plans for the new 176-acre campus, where Apple plans to house 14,200 employees. In the latest revision, Apple moved a large auditorium away from a nearby road, and it also proposed a way to finish construction without moving dirt out of the site.