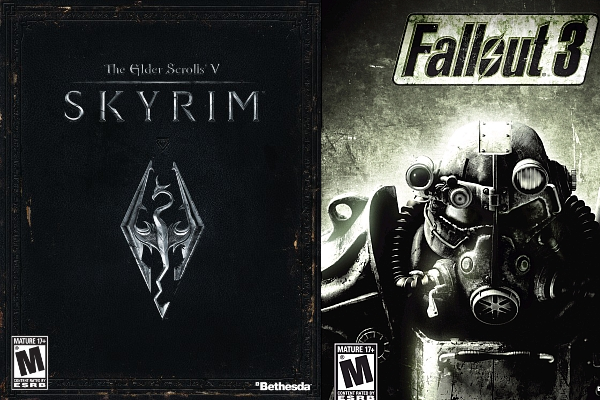 Fallout 3 and Elder Scrolls Skyrim. What do these games have in common? Besides being made by Bethesda Game Studios they are both among the greatest games of their generation.

I've played Skyrim for about 30 hours, not to much time considering the scope of the game. In Fallout 3, easily my favorite game of all time, I’ve put in some 300 hours.

Even just by taking a glimpse into Skyrim I can see how beautiful it is and how much Bethesda has improved their open world design since the days of Fallout 3. In Fallout 3 I’m all too aware of the drab landscape and annoying bugs. Fallout’s universe and humor on the other hand cannot be matched.

I like Skyrim sure but fantasy worlds don’t compare to science fiction worlds such as Fallout. Bethesda can make a great Fallout game if they take what they learned in Skyrim and apply it to the games design.

Take a look at Skyrim’s map. Its huge, it gives players a tiny sense of the epicness of the game. Fallout 3’s map is much smaller, it is simply a 2D screen with colored names.

For the next Fallout, Bethesda must craft a world that dwarfs Skyrim geographically and technically. The Capital Wasteland while an effective setting is really quite drab; it’s a deadened landscape blackened by atomic ash. 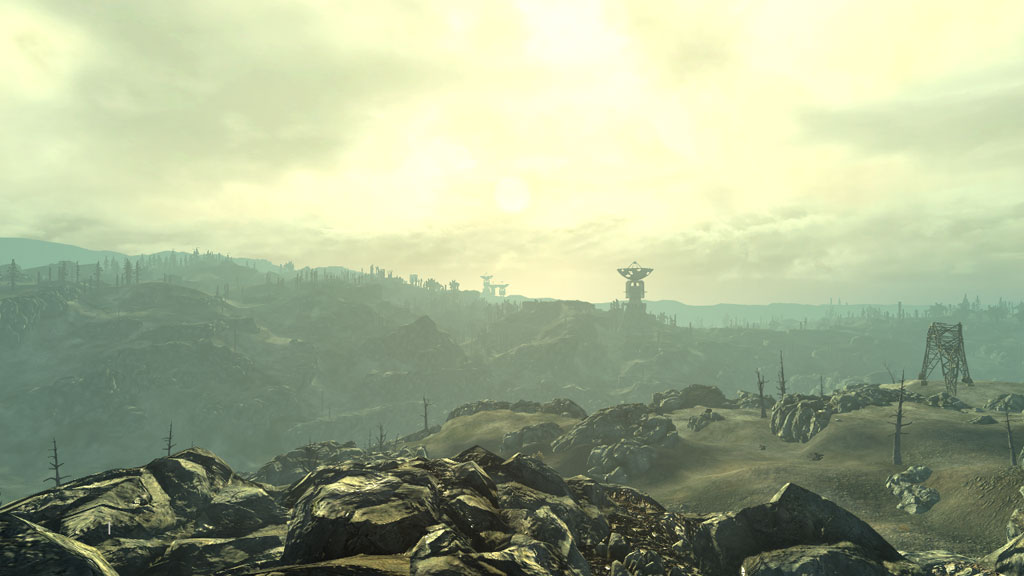 Bethesda must create an awe-inspiring location that makes the player feel like they are in a living world not an empty desert. Skyrim does this perfectly; the land is filled with mountains, rivers, plains, and most importantly secrets. These landscapes do not sit idly; they urge the player to explore.

Quest.  In Fallout 3 There are approximately 60 marked quests and 50 unmarked ones. In Skyrim there are an unlimited amount of quest, with the world generating new quest forever.

The next Fallout must improve on the quest design of Skyrim, Fallout should have a large (larger than Skyrim) amount of substantial randomly generated content.

That’s all I have to say about that. As a Fallout fanboy I can’t wait until  Bethesda announces and release their next Fallout game. DLC for Skyrim is still being released; it might be possible that the next Bethesda Fallout game comes out on the next generation of consoles.

With their reputation for high quality games I am sure they will be able to carry the Fallout universe into a new generation of gaming. 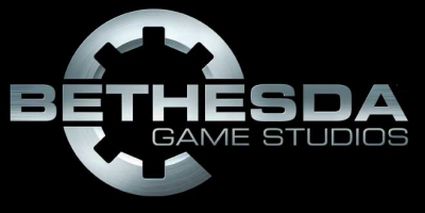