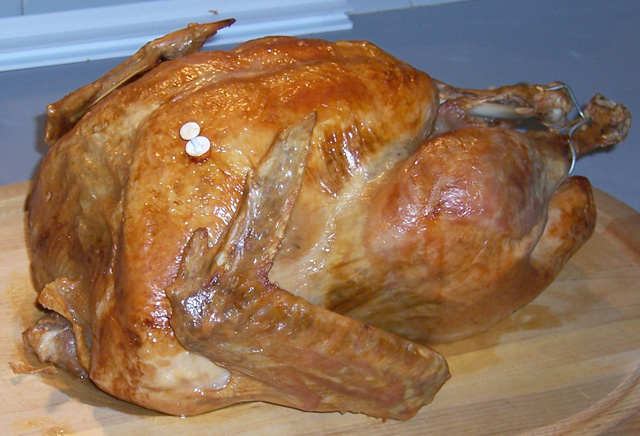 Long lines at the mall, cold weather, Christmas music sapping your will to live, and the unbridled terror of visiting family … the holiday season can be extremely stressful.

But I also have plenty to be thankful for that doesn’t include the words “happy New Year” or “welcome to the official start of summer.”

In honor of this most American of holidays – in which we cherish what we have by camping out for doorbuster sales – I’d like to share what I’m thankful for this Thanksgiving.

A bonanza of new games

Once I’m done cramming my mouth with turkey, stuffing, pumpkin bread, pie, and several other plates that will increase my pants size, I’m in no mood for small talk or listening to Uncle Joe’s ramblings about globalization while I slip into a food coma. 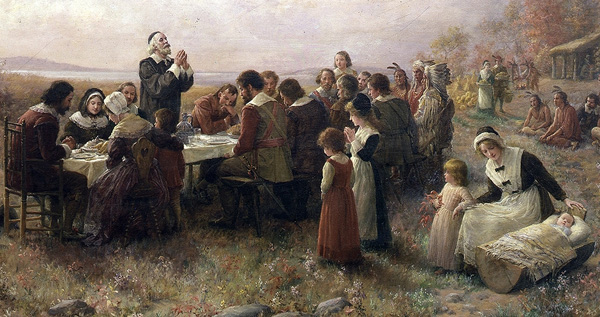 Above: Not pictured: Tony Romo and the Dallas Cowboys cheerleaders

This is the perfect time to escape the assembled masses and play some honest-to-goodness video games. Luckily, this season has been good to us: Halo 4, Call of Duty: Black Ops II, Hitman: Absolution, Assassin’s Creed III, ZombieU, Resident Evil 6, Epic Mickey: Power of Illusion … not to mention my huge backlog of shame.

The industry has provided even the most persnickety among us an alibi to excuse ourselves from our dinner tables.

It’s not based on a real video game, but that doesn’t matter. Hollywood has fumbled every game-based film attempted since the infamous Super Mario Bros. (and the dancing goombas that, to this day, give me nightmares), and some creative folks are finally getting the message.

It turns out that the best way to do a video game movie is to pay tribute to the burgeoning medium instead of fighting a losing battle trying to adapt something with a paper-thin story. Think: The Wizard and Scott Pilgrim vs. The World.

Wreck-it Ralph is born from a love of all things video games yet still recognizes the limitations of the source material. It’s at once funny, engaging, and extremely nostalgic. Everyone should see it and thank Disney for bestowing this gift upon our industry.

Held each year at the beginning of January, CES is the premier stage for the latest emerging technologies, consumer gadgets, and gee-wiz entertainment devices. While Apple never shows up and Microsoft bowed out last year, nearly every leading electronics manufacturer makes an appearance, and you can usually see the bread crumbs of cool gaming technologies (the 3DS’s autostereoscopy or glasses-free 3D, for instance) at CES before anywhere else.

And the show is in Las Vegas, where Insert Coin(s) (a gaming-themed bar/nightclub) just opened last year. Most people go to Vegas to play video games, right?

Hear me out. Nintendo’s latest console has been highly divisive even amongst the GamesBeat staff. Some fans – enamored with the big N’s first-party properties and the opportunity for an HD Nintendo console – sucked it up immediately. Others decry its relative dearth of original ideas, new games (that aren’t rereleases), and odd controller design.

Either way, the Wii U is an extremely important piece of hardware for the industry. It’ll either crash and burn or perform averagely (which, for Nintendo, will feel like crashing and burning), and the ensuing shakeup will cause the Japanese gaming giant to rethink its strategic vision. And let’s face it: After the cultural zeitgeist that was the Wii, anything short of earth-shattering will reverberate far and wide. 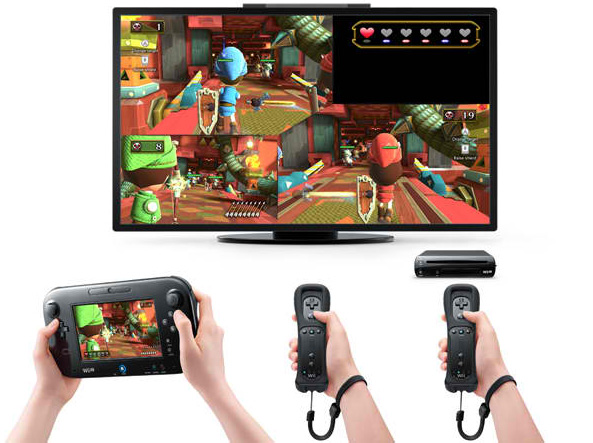 Or the system will find its footing, reconnect with hardcore gamers, and recapture a bit of the ‘80s and ‘90s Nintendo charm we all fell in love with. It’s win-win for all.