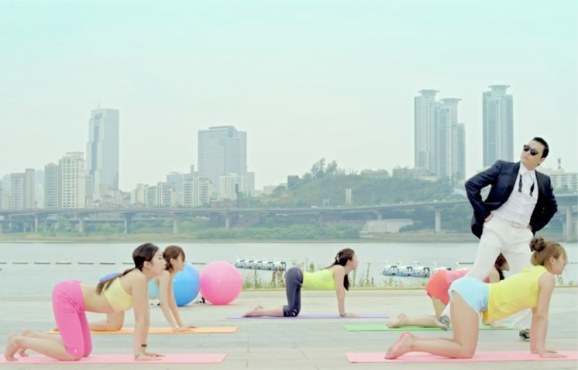 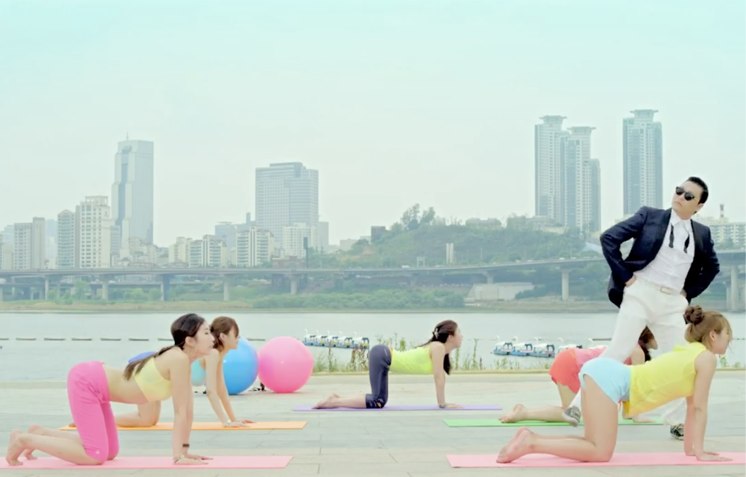 The Biebs may want to brush up on his dance moves. In just four months, Korean pop star Psy has outdanced the teen heartthrob to the top of YouTube’s charts.

Psy’s strangely fascinating “Gangnam Style” video has just surpassed Justin Bieber’s “Baby” to become the most watched video in YouTube history, according to video data tracker ChannelMeter and a Saturday morning tweet from the Korean singer.

YouTube made it official with its own blog post, posted later Saturday, proclaiming Psy’s “Gangnam Style” the most viewed video in its history.

“Gangnam Style” has racked up more than 805 million YouTube views since debuting on the site four months ago. Bieber’s nearly two-year-old “Baby,” the previous reigning YouTube champ, sits at close to 804 million views.

“The velocity of popularity for Psy’s outlandish video is unprecedented,” YouTube trends manager Kevin Allocca said. “Each day, ‘Gangnam Style’ is still being watched between 7 and 10 million times.”

ChannelMeter has some more bad news for JB. After analyzing months of viewing trend data, the analytics company is projecting that “Gangnam Style” will leave “Baby” in the dust and become the first video ever to reach 1 billion YouTube views. “Gangnam Style” should surpass the milestone on December 16 by the company’s calculations. Baby’s view count, meanwhile, will stay relatively flat — unless Beliebers rally to support their man. 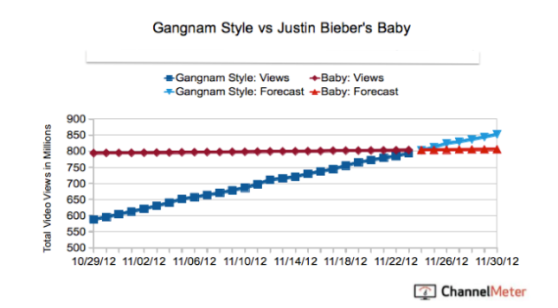 You can watch Psy’s ride-the-pony style dance moves in the tweet embedded above.