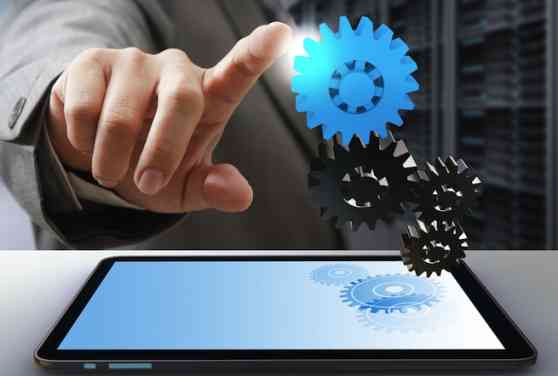 It may sound like something out of a dystopian novel, but scientists are confident about a machine learning technology that can recognize and replicate human activities like seeing and thinking.

Leading artificial intelligence experts are investigating ways to commercialize a rapidly emerging sub-field of research known as “deep learning.” This month, a research team under renowned scientist Geoffrey E. Hinton’s tutelage won a prize sponsored by Merck to design software to uncover molecules that are most likely to be good candidates for new drugs.

The win was a particularly impressive feat given that the team entered at the last minute and was working with relatively small data-sets. Click here to read more about “how they did it.”

In a story originally reported by the New York Times, even skeptical scientists admit this is a significant advancement. “The kind of jump we are seeing in the accuracy of these systems is very rare indeed,” NYU computer scientist Yann leCun told the Times.

This is just the beginning. Today’s image recognition systems do not use human-familiar concepts like ‘mouth, or ‘eyes’ but statistical properties derived from the image. Deep learning is based on learning several levels of representations, and higher-level concepts are defined from lower-level ones.

“The innovation of deep learning is that it not only arranges these properties into hierarchies, but it works out how many levels of hierarchy best fit the data,” wrote Tom Stafford and Matt Webb, neuroscience researchers from Mind Hacks.

Recently, deep learning systems have been able to outperform humans. A team at the Swiss AI Lab at the University of Lugano won a pattern recognition test to identify images in a database of traffic signs against a human expert.