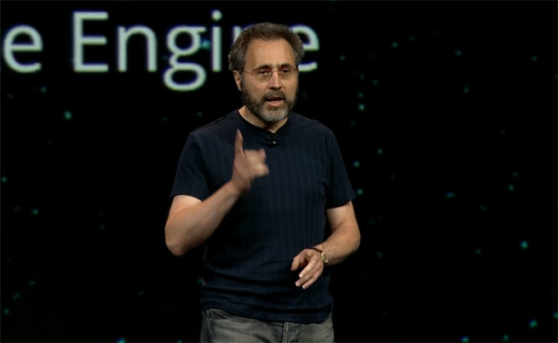 Google Compute Engine has added 36 server instances to its cloud catalog and cut prices by 5 percent in a bid to compete with Amazon Web Services, the largest provider of cloud services in the world.

It’s still early days for Google Compute Engine, which has received the bulk of its signups and support from Silicon Valley tech startups.

We’re sure incumbent players in the space such as Rackspace and Microsoft’s Azure have been paying close attention as Google slowly reveals more details about the service.

Compute Engine provides virtual machines developers can use for hosting and storage. Google has data centers from around the world, so it makes sense to use them as sites to store data. The cloud infrastructure is considered to be reliable for businesses as it’s made of the same data center servers that power Google search.

“Google certainly has established themselves as one of the few companies in the world with an army of developers that can build massive-scale solutions at low cost and a network of data centers to host it at,” said Forrester infrastructure and operations analyst Andrew Reichman in a recent interview with VentureBeat.

Reichman predicted that a three-way battle of de facto standards would eventually erupt between “Amazon, Openstack/Rackspace/HP/Dell/IBM, and Google.”

Google has been slowing building more muscle behind Compute Engine, its infrastructure-as-a-service offering since it was first announced during Google I/0 in June, 2012. Shailesh Rao, director of new products and solutions, told InformationWeek that the service will remain a limited preview for the time being.