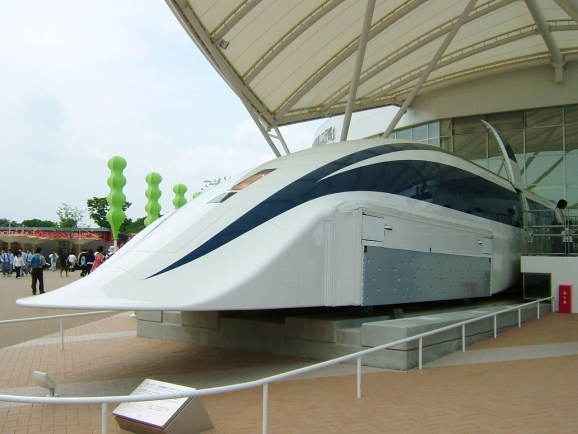 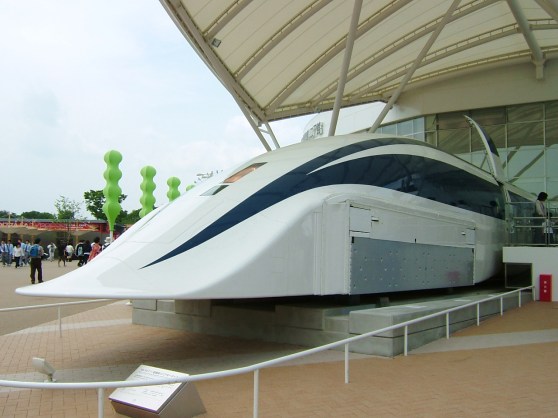 For train lovers, there’s no better place to be than Japan.

Central Japan Railway Co unveiled last week the Maglev-powered Series L0, its latest and fastest high-speed train. Capable of travelling up to 310 miles-per-hour, the Series L0 will cut the 216-mile commute between Tokyo and Nagoya from 90 minutes to just 40. Eventually, the Central Japan Railway aims to extend the line further south to Osaka.

There’s one catch, though: The trains aren’t scheduled for use until 2027.

Timeline aside, it’s hard to be anything but impressed with the Series L0’s Maglev technology. Developed as far back as the 1970s, Maglev trains use magnetic repellence to float above the tracks. Because this renders friction negligible, the trains are able to travel far, far faster than their wheel-based counterparts. This means means a quicker, more quiet ride. (And lots more happy, stress-free commuters, presumably).

Equipped with 14 carriages, the new trains will seat roughly 1,000 passengers. The big question is, how expensive will tickets end up being? Seats on Japan’s current fleet of Skinkensen “Bullet Trains” are notoriously expensive, and it’s unlikely that tickets for the Maglev trains will be any less so.