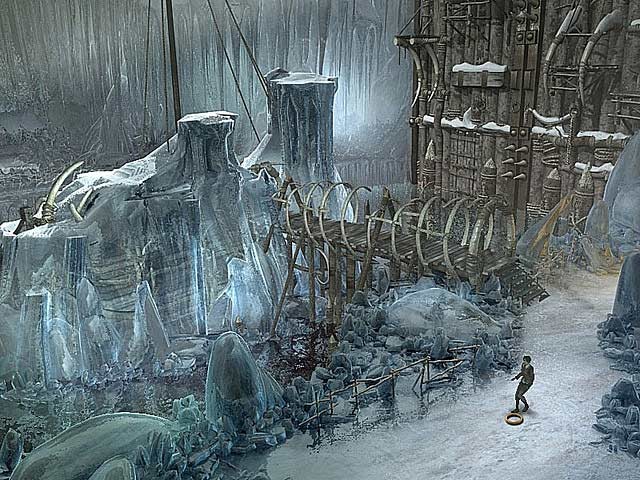 Adventure games are back, and everybody knows it. That includes developer Microids and game writer Benoît Sokal, who created the 2002 adventure title Syberia and its 2004 sequel Syberia II, which stars a female lawyer named Kate Walker as she gets caught up in a an epic journey.

Syberia III is now in development, and Sokal is beginning to write the game’s script, according to the developer’s official Facebook page. Sokal and Microids founder Eliott Grassianno are working together “to achieve the quality and story you deserve,” the developer posted.

French publisher Anuman Interactive, which acquired Microids in 2009, announced that it will back the game and made the official deal to bring on Sokal to author the script.

“I’m very pleased to be creating another Kate Walker adventure and working with Anuman Interactive’s teams on the project,” said Sokal. “I created the first two episodes of Syberia with Elliot, so I’m also really happy to be able to create this new one with him and illustrate the evolution of Anuman as a significant player in the adventure games industry.”

Syberia and Syberia II debuted as the adventure genre was waning. While each game was positively reviewed and Syberia II ended on a cliffhanger, Sokal would tell reporters in interviews that a third game was unlikely. He left Microids to found his own studio. This marks his return to Microids and a chance to finish that story.

In 2012, the adventure game has seen a resurgence almost entirely on the strength of developer Telltale’s The Walking Dead.

Anuman expects to release Syberia III as a multiplatform game in 2014 or 2015.