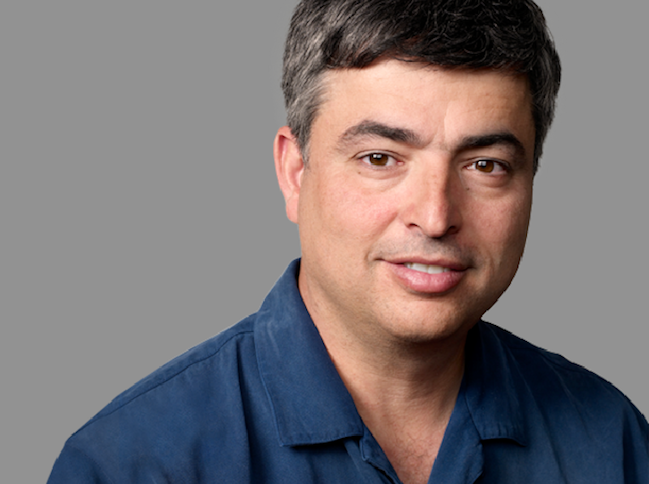 Apple has reportedly fired Richard Williamson, the man in charge of Apple Maps. The version of the mapping app launched in iOS 6 bombed with consumers, resulting in an apology from chief executive Tim Cook.

Williamson, the senior director of iOS platform services, was fired by senior vice president Eddy Cue, according to Bloomberg’s sources. Williamson was one of the executives in charge of the highly anticipated Apple Maps, which replaced competitor Google’s maps app. When it launched with iOS 6 in September, it became very apparent that the app had a lot of bugs — more bugs than were justifiable under a “beta” label.

For example, the app showed failed 3D images of drooping bridges and placed a Chinese restaurant in the middle of a body of water. It also didn’t provide accurate directions, resulting in a parody video of Batman failing to save someone because of it.

Tim Cook apologized in a letter to customers after the backlash, saying, “We fell short on this commitment. We are extremely sorry for the frustration this has caused our customers and we are doing everything we can to make Maps better.”

Apple even suggested other maps apps that customers could use while Apple improves the product.

In late October, Apple iOS executive Scott Forstall “left” the company, which some said was connected to his rumored refusal to sign a public apology regarding Apple Maps.

We have reached out to Apple and will update this post upon hearing back.