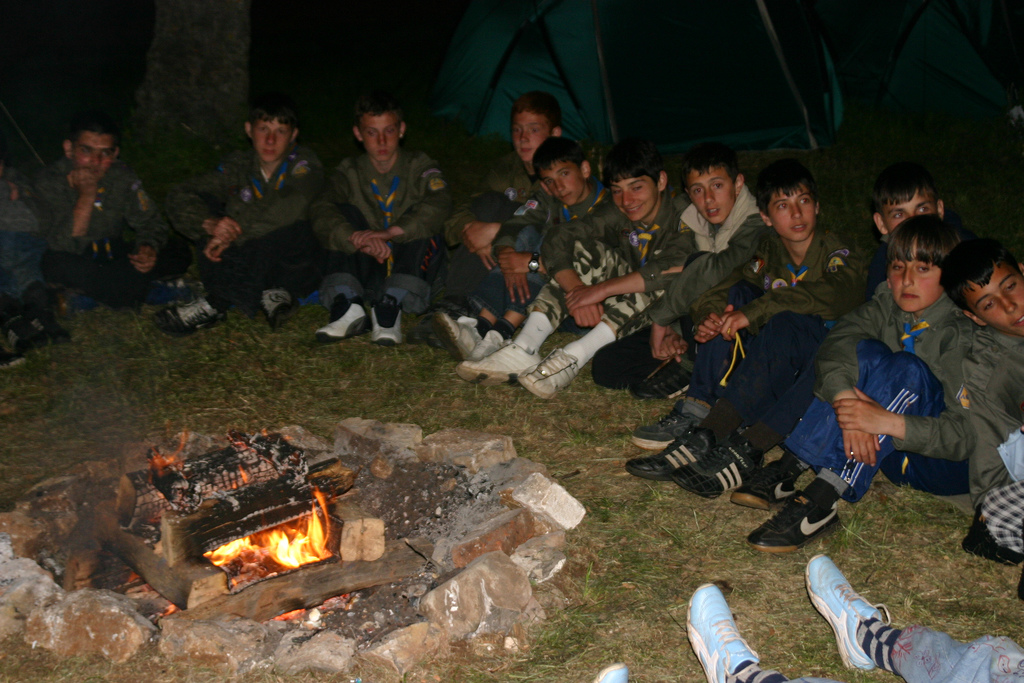 The old scouting song tells you to “make new friends, but keep the old; one is silver, the other gold.” At The Pool is a social platform that seeks to help with the first part.

This startup provides an online gathering place where users meet new people based around shared interests. Every day, it connects users to someone they haven’t met before based on location, history, interests, and intent — what the service calls “pools.”

Upon signing up, you join pools based around your background, passions, and the type of people you would like to meet. The technology then makes relevant matches and the rest is up to you.

“There are numerous reports showing how social networks are making the world less social,” said founder and CEO Alex Capecelatro in a statement. “As the Internet has evolved, we’ve seen more access to data, more access to curated content, and more access to the people we know, but very little in regard to connecting new social spheres. Frustrated with how difficult it is to meet new people, and how the Internet has been a barrier instead of a gateway, we set out to create a platform that gets us offline.”

The goal is to help people interact in the physical world. At The Pool makes introductions that can go beyond the first stage. The web is replete with dating sites that provide a similar service, but those are mostly patronized by people looking for a romantic connection. At The Pool is more focused on friendship and peers, so you no longer have to go alone to those obscure indie film screenings or have someone to play badminton with.

This invite-only “exclusive community of extraordinary people” launched in July and has expanded its presence into more than 50 countries. Today, At The Pool is announcing product updates and a $1 million round of funding from Clearstone Venture Partners and a syndicate of L.A. angel invetors. The homepage was redesigned to switch from a focus on daily matches to a news feed format where relevant content and updates are posted.

The team also enhanced the “activities” feature so users can post things they want to do nearby and notify people who may be interested. This was in response to a large number of requests from members that wanted to organize events on the fly.

At The Pool is based in Los Angeles. It is the silver to Facebook’s gold.