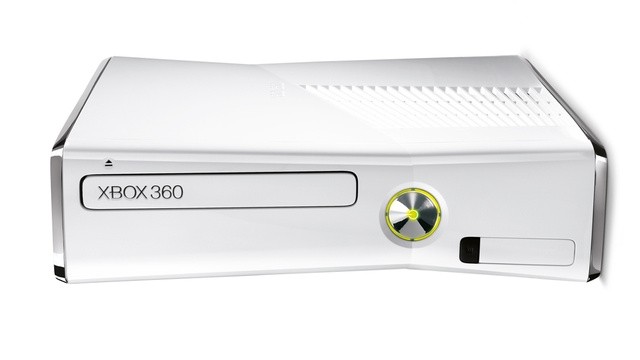 The holiday sales spike was very kind to Microsoft as the console manufacturer sold loads of hardware and software.

Consumers picked up 750k of the Xbox 360 console, which launched seven years ago. That’s compared to 400k Wii U consoles that Nintendo announced selling in the same time frame. Of course, that’s comparing apples to pomegranates that are out of season and are difficult for consumers to find at the store.

Software sales were supposedly brisk as well, but Microsoft would only say that Halo 4’s Black Friday performance “exceeded expectations.”

We will have to wait for Sony’s numbers on its PlayStation 3, but if that 750k units sold holds as the month’s highest for hardware, this will mark the 360’s 23rd consecutive month as the best-selling console.

Even taking into consideration any production difficulties, Microsoft is likely happy to trumpet that it’s aging hardware outsold the Wii U by a nearly 2-to-1 margin.