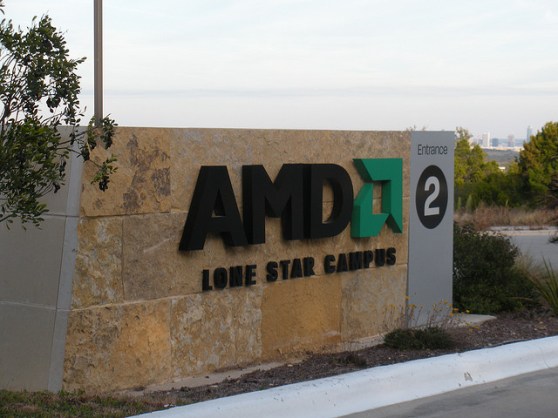 Life is tough for AMD nowadays.

As demand for PCs has slipped, so have AMD’s prospects: Since January, its stock price has dropped over sixty percent, and there are persistent rumors that it’s looking for someone to buy it.

Now, the chip company is looking to action off its own property. Reuters reports that AMD plans to sell its 58-acre Austin, Texas campus and lease its office space back from the buyer. The deal, worth upwards of $150 million, won’t help AMD’s situation too much, but for a company that’s $2 billion deep in long-term debt, any bit of cash helps.

The sale is yet another effort by AMD to solve its persistent money problems. After reporting some weak earnings for the third quarter this year, the chipmaker announced that it would be slashing its workforce by 1,700 employees — a 15 percent cut.

Funny enough, AMD’s campus-selling strategy is one also employed by Nokia, which has also been looking to sell its Espoo, Finland headquarters to solve its own cash concerns. Like AMD, Nokia is also a company that hasn’t adjusted well the current age of the smartphone. Maybe the two companies have a lot to learn from each other.