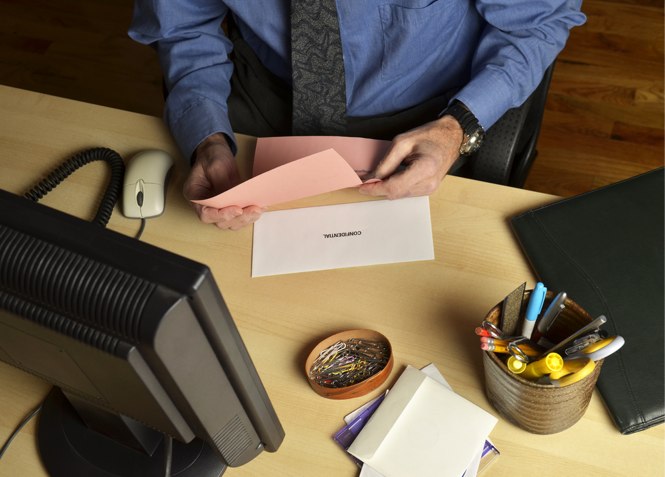 Daily dud? LivingSocial, once the promising number two deals company behind Groupon, confirmed today that it has laid off 400 workers, or around 10 percent of its global workforce.

“After two years of hyper-growth in which the company went from 450 to 4500 employees worldwide, these moves will align our cost structure with our 2013 plan and free up resources for critical investments in marketing, mobile, and other areas,” LivingSocial’s head of communications Andrew Weinstein told VentureBeat.

The official statement confirms heavily circulated reports that the deals company was set to terminate a sizable chuck of its staff.

A majority of the laid off people worked in sales or customer service positions for LivingSocial’s U.S. operations, we’re told. A “couple dozen” International workers got the dreaded pink slips as well. The company said the U.S. cuts were the result of a decision to relocate its customer and merchant solutions team from Washington D.C. to a call center in Tucson, Arizona.

The depressing, pre-holiday cuts come while the deals market flounders in its maturation process. Leader Groupon has struggled to impress Wall Street with its changing business ever since its initial public offering last year.