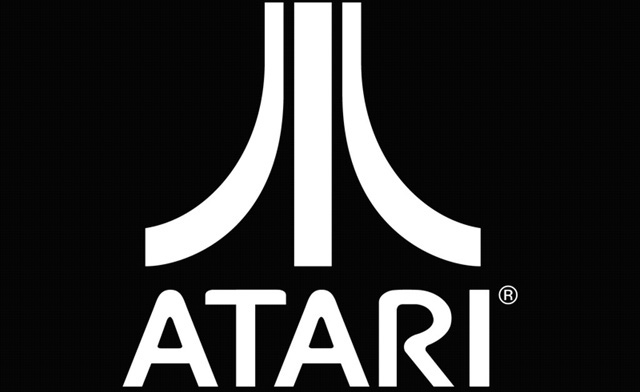 Industry vets Martin Goldberg and Curt Vendel have penned a comprehensive history of the retro gaming juggernaut, Atari, in time for the 40th anniversary of the interactive, table-tennis classic, Pong. The book is called “Atari Inc. — Business is Fun.”

You’re probably also aware of Atari’s principle responsibility for the great video game crash of 1983 via an adorable alien named E.T. 3.5 million unsold units, a $1.3 billion loss in market valuation, and a New Mexico landfill later, and one of the great video game cautionary tales was born.

But the book goes beyond all the facts and figures to focus on the people who made this early ‘70s zeitgeist such a success. Basically – what was it like to work for a company “whose sole intent was to create FUN for a living”?

According to Vendel, “This book will dispel … and maybe also ‘confirm’ numerous rumors by giving readers that front row, first person experience.”

This 800-page tome – over seven years in the writing – contains 300 pages (yes, 300 pages) of previously unseen photos and is available from Amazon right now.