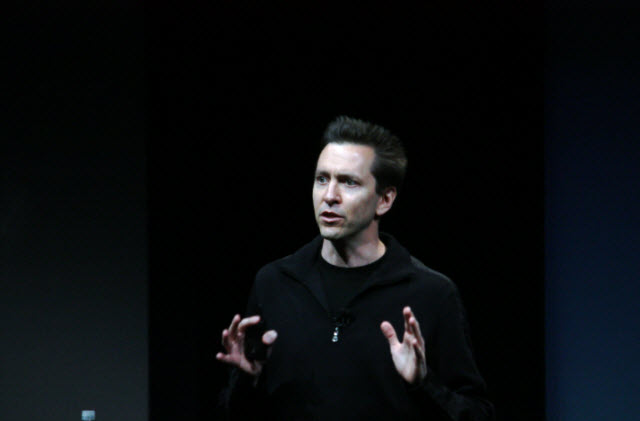 In an interview with the BBC, Fadell laid out his view on Forstall’s exit without much pretense. “Scott got what he deserved,” he said.

While Fadell’s comment is extremely blunt for someone from the Apple stable, it’s not particularly surprising. As a 2011 Businessweek article reported, he and Forstall had a very tumultuous relationship. Not only did the two argue frequently, but Forstall even went so far as to steal talent from Fadell’s team. Their feud reached its endpoint when Fadell resigned as iPod division vice president in 2008.

Since then, Fadell has gone on to launch smart thermostat company Nest Labs, which has been pretty successful so far. But while he’s moved on, it’s clear Fadell hasn’t quite forgotten his relationship with Forstall.

“I think what happened just a few weeks back was deserved and justified and it happened,” Fadell said.

So is Apple doomed without its former iOS boss? Fadell doesn’t think so. “I think Apple is in a great place. It had great products. There are other amazing people at the company, and I think that those people actually have a chance to have a firm footing now and continue the legacy that Steve [Jobs] left,” he said.