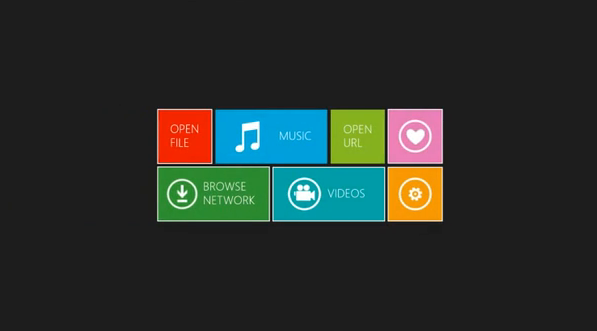 Launched in 2011, VLC has become the go-to application for those looking to play just about any media format. But in the looks department, the app continues to suffer.

The VideoLAN team, however, aims to turn that around with the Windows 8 version of the application. Using Kickstarter, VideoLAN aims to raise roughly $64,000 — enough money to not only allow two developers to work fulltime, but also let them hire professional designers give VLC a nice  Windows 8 finish.

There’s one tiny caveat  however: The first Windows 8 VLC release won’t be compatible with Windows RT devices like the Surface. “This is because there is currently no stable toolchain available that supports all the features we need in order to cross-compile the libVLC library for Windows RT,” the team said.

Basically, the whole thing is going to take time — which is why VLC needs your money.

The Kickstarter campaign represents a major shift in VLC’s funding model, which has so far focused on optional user donations. This makes the whole thing a pretty big experiment that will either go extremely well or fail entirely.

All supporters of the project will get their names listed directly in the application. Rewards for bigger donations include a signed certificate, a mug, and the chance to meet the entire VideoLAN team. Maybe those things don’t appeal to you, but they’re sure to get someone’s palate wet.