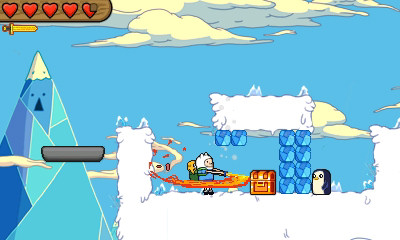 This week, THQ releases Saints Row: The Third and more of its popular games in the first non-indie Humble Bundle, women in the games industry talk about about the sexism they face in the workplace, and Atari celebrates Pong’s 40th anniversary. 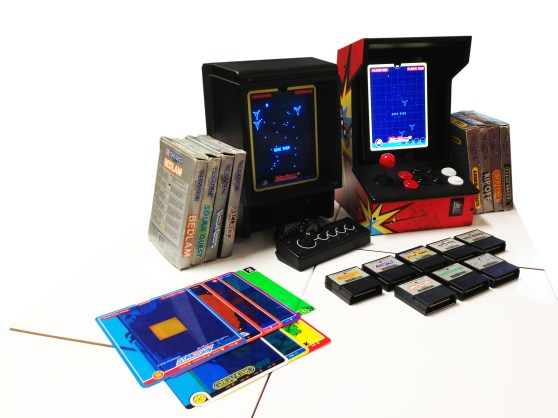