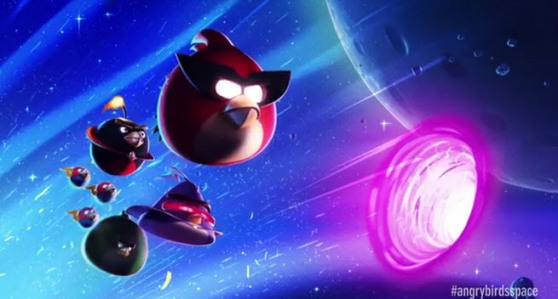 The iPhone 5 was good for the app economy. Mobile app marketer Fiksu said that mobile app downloads surged 33 percent in October after the Sept. 21 arrival of the Apple iPhone 5. Users began organically searching for new apps, and that help drive down mobile marketing costs in October.

The drop in the cost of acquiring new loyal app users should be welcomed by developers, who worry that marketing costs may eat away at the profits that they get from free-to-play mobile games, where users play for free and pay real money for virtual goods.

Fiksu said that the cost to acquire a loyal app user fell 6 percent in October to $1.06, down from $1.13 in September. That coincided with increases in searches and app discovery. The Fiksu App Store Competitive Index, which measures the average aggregate daily download volume of the top 200 free U.S. iPhone apps, rose to 5.4 million daily downloads in October, up 33 percent from September. The Index saw a similar gain following the availability of the iPhone 4S in October 2011, when traffic also surged by a proportional 29 percent.

“October was a month of opportunity for mobile app marketers,” said Micah Adler, CEO, Fiksu. “Organic searches soared as users around the world actively explored the App Store searching out new apps for their new iPhones. This heightened period of organic discovery – coupled with peak download volumes – drove down the cost of loyal user acquisition. Some savvy marketers chose to ride this wave without substantially increasing their advertising spending.”

The Fiksu Indexes measure monthly fluctuations in competition for rank in the Apple App Store and the cost to acquire loyal users, helping mobile app marketers benchmark their performance against industry trends. Fiksu has measured more than 55.6 billion app actions such as game launches or user registrations to date.