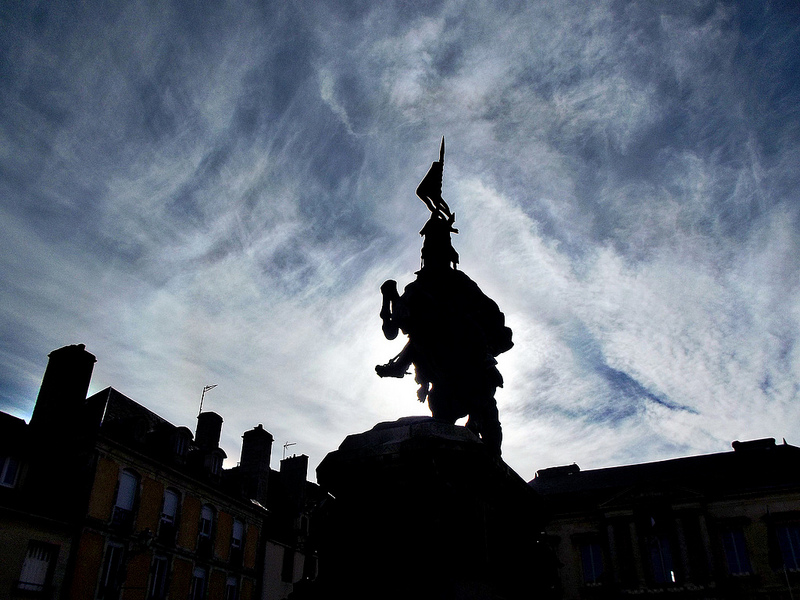 The pen may be mightier than the sword, but entrepreneurship is mightier than both. The Internet has fundamentally changed the way information circulates around our society, and with this change, comes the need for new forms of thinking .

Matter Ventures launched an accelerator program today for entrepreneurs that are making society more informed, connected, and empowered. The program is run in conjunction with founding partners KQED, the public television and radio station in the San Francisco Bay Area, the journalism nonprofit the Knight Foundation, and the Public Radio Exchange, in an effort to revolutionize the media industry.

It is a “media accelerator,” but media is a multiheaded beast encompassing communication, art, news, advertising, social networking, and the technology that delivers all of this content to an audience. Rather than attempting to tame or define the beast, Matter Ventures is taking a “blank slate approach.” It will support startups that align with its core values while also leveraging existing technology and sustainable business models.

“Media has been called the connective tissue of society,” said CEO Corey Ford in an interview. “It is hard to define these days, and we are need-focused and solution-agnostic. We are interested in startups that take emerging behaviors of how people connect and consume media, and design products specifically for them. There is a wide possibility for what these ventures could be.”

Before spearheading Matter Ventures, Ford ran Runway, the “venture creation” program within Eric Schmidt’s Innovation Endeavors. Runway provided a supportive environment for entrepreneurs to take an idea from scratch, explore the possibilities, and build a successful company. Ford started out in journalism as a producer for PBS’s Frontline and then attended Stanford Business School where he became interested in the intersection between media, technology, and entrepreneurship.

“I realized that the world was changing dramatically and we weren’t changing with it,” he said. “Entrepreneurs have a big opportunity right now to define the future, and the next generation of meaningful media institutions. The best ideas are going to be the ones we couldn’t have predicted.”

Participating companies can offer any product within the media vertical, whether it be a participatory platform, content production engine, or business-to-business service. The most important consideration is whether the team will have a positive impact on the media industry and be responsive to the market. Ford said it is important for entrepreneurs to acknowledge the importance of mobile, as well as the widespread popularity of social-local platforms, crowd funding, and online communities.

Matter Ventures is backed by a $2.5 million fund, pooled together by KQED and the Knight Foundation, each investing $1.25 million. The fund will support four classes of five startups over the course of two years. Applications for the first class are due on Jan. 6, and entrants into the program will receive $50,000, workspace, and go through an intensive, four-month “design thinking and entrepreneurship bootcamp” consisting of workshops, mentorship sessions, and reviews.

Information sessions for interested applicants will be held at 6 p.m. on Dec. 13, Dec. 20, and Jan. 3 at Matter Ventures’ headquarters at 421 Bryant Street in San Francisco.