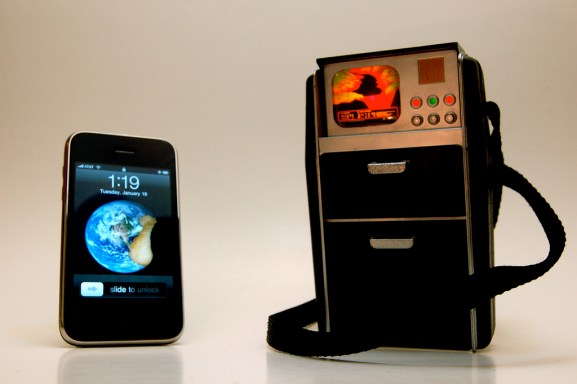 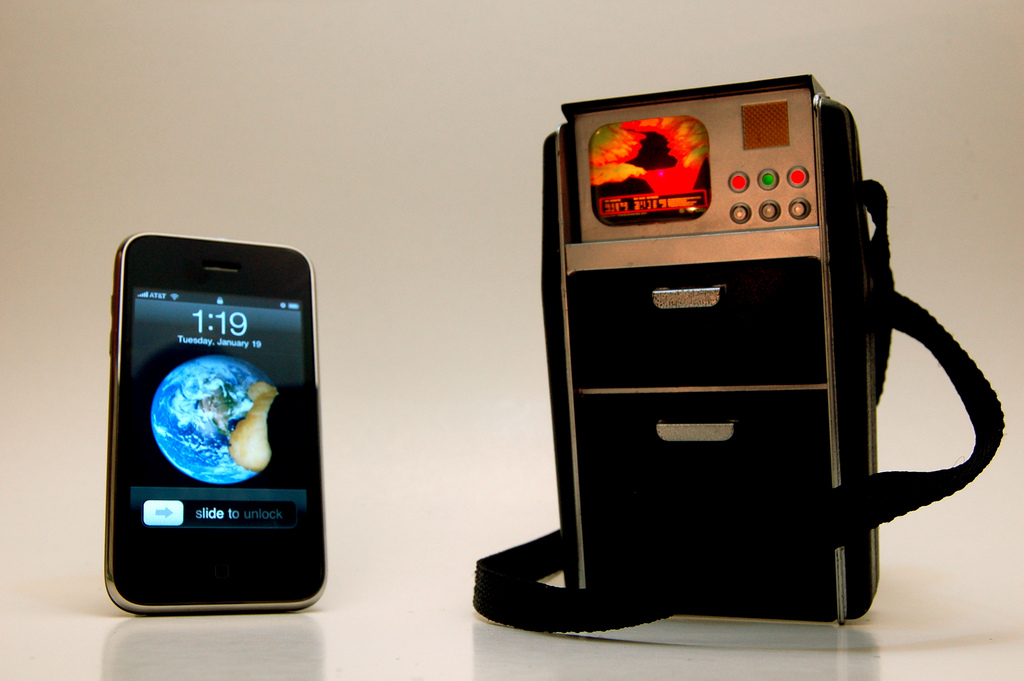 Despite the massive growth of Android smartphones, advertisers still covet iPhone users more than any other platform.

iPhone was the most popular device for advertisers, with 26 percent of all ad impressions sold by Adfonic. iPad was second at 7 percent, followed by iPod Touch at four percent. Samsung’s Galaxy S2 won 4 percent of ad impressions, which the newer Galaxy S III saw only a single percentage point.

Samsung, of course, makes a much wider range of devices than Apple, in a variety of price points. Still, Apple devices accounted for 37 percent of all ad impressions, to Samsung’s 24 percent. Overall, however, Android beat iOS in aggregated impressions, with a 45 percent.

Above: Top devices and platforms – global

When it comes to tablets, the numbers are even more skewed.

iPad accounted for 63 percent of all tablet ad impressions, with the next nine tablets — all of which run Android — accounting for just 20 percent of Adfonic’s ad impressions. Those ten tablets include the Galaxy Tab from Samsung, with 4.9 percent share, the Kindle Fire, with 3.6 percent, and three other Tab models with a combined 7 percent.

In North America, Android actually has a stronger grasp on the market, with a 56 percent share of ad impressions compared to iOS’s 31 percent. iOS devices to have a slightly higher click-through rate (CTR) on ads — 1.12 versus Android’s 1.08 — and therefore a higher cost: $1.20 for a thousand impressions versus $1.00 on Android.

Interestingly, however, Samsung Android devices have an even higher CTR at 1.28.

Oddly, not one of the top three devices in North America is Android-based, and only two are iOS-based. Which means that yes, RIM still has a relatively successful device in the market, the BlackBerry Curve, with 4.5 percent of ad impressions.

Of course, iPhone with 22 percent and iPod Touch with 8.7 percent beat out the Curve, and the next seven devices are all Android-based, lead by the HTC EVO 4G.