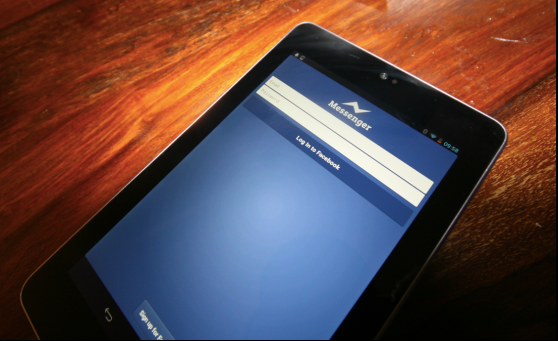 Facebook is making its strongest effort yet to create its own texting empire with the latest update to Facebook Messenger for Android: Starting today, users will no longer need a Facebook account in order to use the app which Facebook hopes will get a lot more people to use it.

With the move, Facebook is clearly making a play at being the go-to app for not only messaging, but texting as a whole. The update’s appeal for users should be clear, too: Using Messenger now means freeing yourself from carriers’ SMS stranglehold, which is loosening by the day, anyway.

For Facebook, the move is also aimed at roping new users into its social ecosystem. After all, once users install Messenger, they’re not too far from creating a Facebook account as well.

The one big drawback here is rollout: Only India, Indonesia, Venezuela  Australia, and South Africa will get the feature at first, though it shouldn’t be long before it makes its way to other countries (and iOS, too).

While SMS and WhatsApp seem like the most obvious targets here, it’s RIM that should really be worried  While the BlackBerry Messenger is still number one in countries like Indonesia, it’s clear that Facebook is serious about stealing some of that interest in favor of its own messaging platform.

Whether that will happen is still unknown, but we do know this: SMS, your days are numbered.