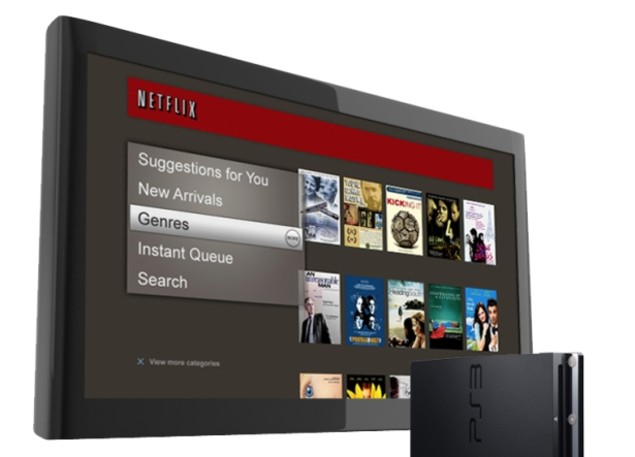 Pretty much every Internet connected device can stream movies from the subscription-based Netflix service.

Among the hardware that connects to televisions, which includes gaming consoles and set-top-boxes like Roku and Apple TV, the PlayStation 3 is king.

“PS3 is our largest TV-connected platform in terms of Netflix viewing, and this year, at times, even surpassed the PC in hours of Netflix enjoyment to become our No. 1 platform overall,” said Netflix chief executive officer Reed Hastings. “PS3 is a natural fit for Netflix in terms of developing and first deploying our most advanced features. We can transparently update our application with new features on a daily basis, and through the free PlayStation Network, people around the world can sign up for Netflix directly from their PS3.”

While Netflix works on a plethora of devices, the experience isn’t always uniform. Until the Wii U launched, Nintendo only streamed Netflix in standard definition on the Wii. The Xbox 360 requires a Gold subscription, which adds another monthly fee on top of the Netflix subscription. The PlayStation Network is free and capable of high-definition video.

“The PlayStation and Netflix communities both share a strong passion for high quality entertainment,” said Sony Computer Entertainment America chief executive officer Jack Tretton. “Netflix provides a fantastic experience for watching TV shows and movies on PS3, and our joint development will continue to produce innovations for our customers that further demonstrate PS3 as the true home for entertainment in the living room.”

Netflix has more than 30 million total members that use the video streaming to watch film and television shows.