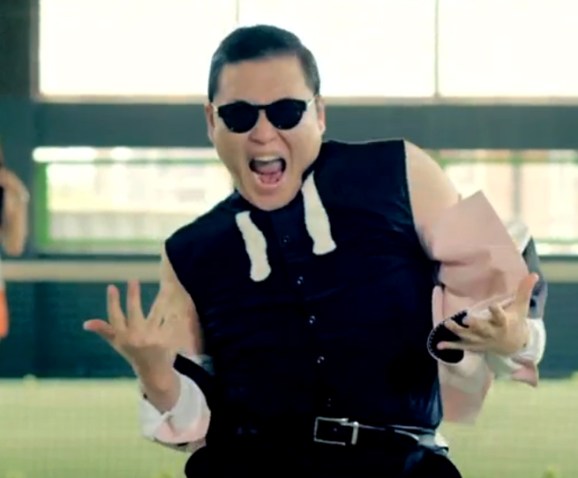 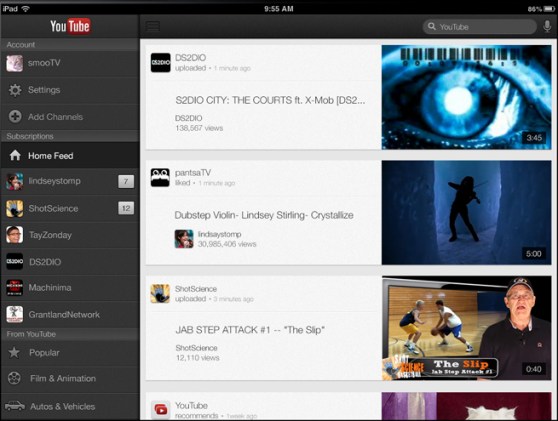 Google has released a major update of its iOS YouTube app, and it now supports the iPad and the iPhone 5’s longer display. It also works better with AirPlay, so you can watch videos on the big screen.

Apple dropped Google’s default YouTube and Maps apps out of iOS 6, but Google released a great standalone app that worked on the iPhone and iPod touch. Now that app has gotten much better with this update. (We’re still waiting for the standalone Google Maps app!)

Google writes about the updated app on its YouTube blog:

You love watching YouTube on the go — in fact — more than 25 percent of all YouTube watching happens on mobile. This past September, you got the YouTube app for iPhone and iPod touch to make it easier to find and share the videos and channels you love on YouTube, and you made us the number one free app in the App Store for two months. Since then, we’ve been hard at work to improve the app based on your feedback.

Just in time for the holidays, now you can download or update the YouTube app with a look designed for the iPad and iPhone 5, enhanced AirPlay support, videos that start faster and play more smoothly, and improved accessibility with VoiceOver. Enjoy Tastemade on iPad in full screen glory, or hours of flipping through Ryan Higa videos on your iPhone 5 or iPod touch.