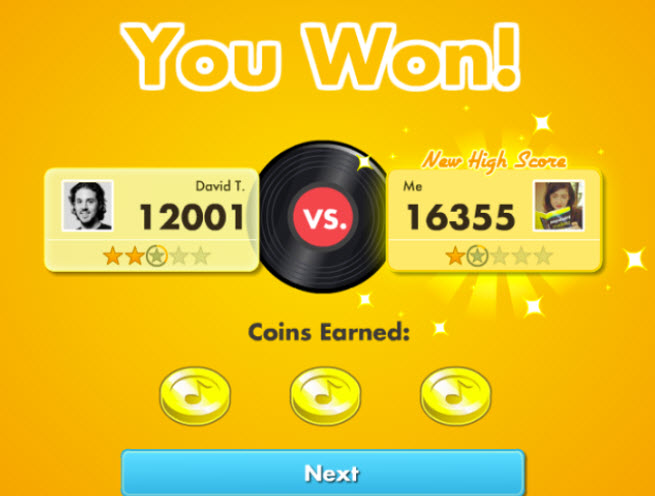 At the Le Web technology conference in Paris, Facebook just announced its top-rated social games of the year. The winner is FreshPlanet’s SongPop game. The awards are based on ratings and engagement levels from the people who play them. SongPop was created by French developer FreshPlanet for Facebook.com, iPhone and Android. The social network said it was the most diverse and global year for social games. Winners came from web and mobile, a variety of game categories, and from developers all over the world.Zynga has six of the top 25, but by no means does the social gaming giant dominate the list. The list includes games with at least 100,000 monthly active users on Facebook.
Top Rated Social Games of 2012