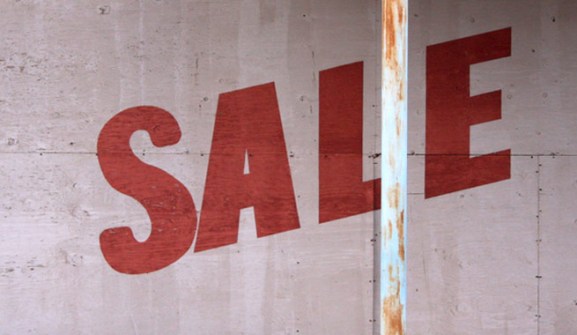 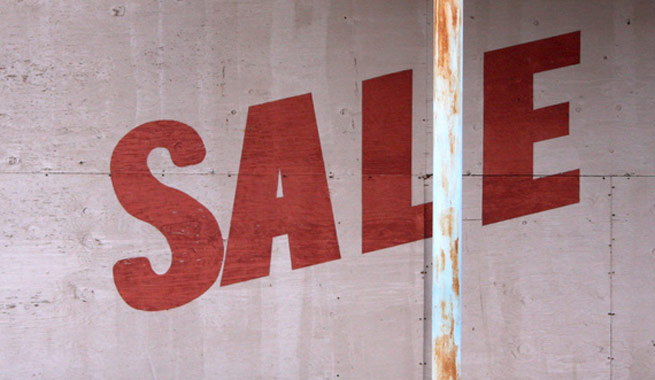 Last week, a former client reached out to me and wanted to discuss re-engaging search engine optimization services for his business website. He asked me for a proposal based on a budget of $1,000/month, which in the SEO industry is considered a small budget.

I gladly put together a proposal that addressed his needs and delivered excellent value. Dutifully, he shopped around and gathered quotes from other agencies as well. However, it soon became clear to him that my proposal was significantly different than the others he was receiving. “Why are you only offering me seven new inbound links when everyone else is promising thousands?” he asked.

At that point, I realized that, like him, many business owners are stumbling around a minefield of misinformation about SEO which is being propagated by snake oil salesmen littered across the industry. The purpose of this article is to expose the lies that business owners are told by low-quality SEO firms. I’ll discuss exactly what those SEO firms are promising, what they are actually delivering, and why they won’t deliver a positive return on investment.

More is Not Always Better
Intrigued by the other proposals he was receiving, I asked him to share them with me. I quickly noticed a bunch of SEO “tactics” that may have worked years ago, but no longer have any positive value in the new, Post-Penguin and Post-Panda (Google algorithm updates) era of SEO. The most common, and most egregious misinformation perpetuated by low-quality SEO firms that I found in the other proposals was that thousands of new inbound links per month was a good thing.

While this would be true if those links were all coming from high-quality publishers with editorial review and unique, quality content, this would be simply impossible to do on a budget of $249/month, which is what one firm was promising.

In reality, if an SEO firm is promising thousands of inbound links, it’s very likely that those links are going to be coming from spammy, low-quality websites that have no favor with Google (and will actually get you in trouble, these days). Common bulk link-building tactics to watch out for include:

These types of tactics worked long ago, but those days are long gone. Since Google’s Penguin algorithm update back in April of 2012, these tactics can actually hurt your site’s organic search rankings if they look spammy or manipulative.

So, what exactly do you get with each of the tactics above? Let’s dive into a bit more detail.

Mass website directory submissions
Directory submissions done on a mass scale were very popular several years ago, due to the scalability of the tactic. Tons of software programs were developed that automated or semi-automated the process of submitting one’s website to a directory. The problem is that these directories added no value to users; they simply existed to make money off advertising revenue and leach users from search results pages. Furthermore, business owners and SEOs were trained to use manipulative, exact-match anchor text in their listings, which was later heavily penalized by Google’s Penguin algorithm update. Of all the link profile audits I’ve conducted, spammy website directories are the most common type of link I’ve recommended for removal.

Mass article directory submissions
This tactic is different than website directory submissions, because it requires an article to be written and submitted to the directory. This was another scalable and popular tactic prior to Google Penguin, because it worked pretty well, and also had strong support from software that would automate the process. Articles are often “spun,” meaning that certain words or phrases are changed (usually automatically) to their synonyms and then randomized, resulting in something unrecognizable to search engines. This is done to avoid a duplicate content penalty. Unfortunately, the output of the “spun” articles is often gibberish that makes no sense and only clogs up search engine results pages with nonsense.

Social bookmarking
This tactic became popular after webmasters realized that social signals affect SEO rankings. The idea is that if people bookmark a website on various social platforms, that website will gain “social proof” and improve in organic search rankings. This tactic is easily scalable, spawning several web-based services that automate the process of collecting them. The problem is that when Google updated its “Link Schemes” Webmaster Guidelines on October 16th, 2012, it specifically called out automated link building programs, which is exactly what these web-based services are.

Link wheels
When SEOs figured out that they could extract extra value from links by including multiple links to other content that linked back to their own website, this tactic became popular. It worked quite well for months, but was quickly sniffed out and squashed by Google.

Profile links
Like website directory submissions, this tactic became popular because it was easily scalable and supported by numerous software programs which automated the process.  The process involves registering at various forums and social sites that allow users to have a publicly-viewable profile, then inserting a link in the bio to one’s website. This is really annoying for website admins, and results in no value to users.

Blog commenting
If you run a blog, you already likely know what comment spam is. I get dozens per day across my websites. While blog commenting can be a beneficial tactic when done properly (ie, in a way that adds value and insight), I’ve never seen it done by a firm in a way that I’d consider acceptable. This tactic is usually performed on a mass scale by either an automated software program, or by someone overseas who barely speaks English and doesn’t actually read the blog post.

Other Useless Tactics
Aside from the zero-value link building tactics above, I saw several other services promised on the various proposals I reviewed. Among them were:

Let’s take a closer look at what each of these tactics actually mean, and how to know whether it’ll provide value or not.

Search engine submission
While this tactic may have been useful 10 years ago, before search engines had the capability to crawl vast amounts of the Web quickly, it’s completely useless now. The point of this tactic is to get your website indexed in the search engines, essentially letting them know that your website exists. There’s a way to find out if this will help you or not in about 10 seconds; simply visit Google.com and search for your company name (or your company URL). If your website returns as a result, then you don’t need to submit it to search engines, because they already know about you. It’s as simple as that. I’ve never actually worked with a client whose website wasn’t already indexed in Google and Bing.

SEO work (hours)
While spending hours working on your website’s SEO is not a bad thing in itself, the value of this tactic depends entirely on the expertise of the SEO working on your website. There’s no textbook on proper SEO, and there’s no regulation on who can call themselves an SEO professional. As a result, way too many under qualified self-professed “SEO professionals” are providing services and advice that’s just plain bad. I saw one proposal that included 8 hours of SEO consulting per month (in addition to many of the other services listed above), with the total price being $249/month. That tells me right away that the consulting hours would be provided by extremely cheap labor overseas, and this is usually the type of “SEO Professional” that you should avoid. Good SEO consultants generally don’t charge less than $100/hour, and top-tier ones are in the $1,000-$2,000/hour range.

Local map & places visibility
Local SEO optimization is important, but initial setup is a one-time thing. When a company promises local SEO, ask them specifically what they’re going to do on a monthly basis to improve local SEO results. Otherwise, you’re paying monthly for a service that was only rendered in the first month.

Onsite content writing
One proposal I reviewed promised several onsite articles posted to the client’s website each month. I had him ask for examples of content that would be provided, and wasn’t surprised when I saw the examples that were provided to him. They were littered with poor grammar, obviously written by someone who doesn’t speak English as a first language, stuffed with unnecessary over-use of keywords, and provided no useful or insightful information. Furthermore, each example was only about 250 words.

An onsite content strategy should be an important part of every business owner’s online marketing initiative, but if you can’t read an article and truly feel proud of it, then you shouldn’t post it. Google has become very good at differentiating high-quality content from low-quality content, and Google’s Panda algorithm update will penalize you for having too much of the low-quality stuff.

Conclusion
Now more than ever, business owners are bombarded with bad advice and the lure of cheap services with impossible promises. While several years ago it was relatively easy to manipulate organic search results with quantity-focused spammy tactics, those days are over. SEO success is no longer about specific tactics, but rather an overall strategy. Furthermore, it’s an investment in your business for the long-term and should be treated as such.  I hope this guide helps clear up some of the misinformation pervading the SEO industry.

Did I leave anything out? Did I get it right? Did I save you from a bad deal? Leave a comment and let me know your thoughts!

Jayson DeMers is founder and CEO of AudienceBloom, a Seattle-based SEO agency. You can contact him on LinkedIn or by email.