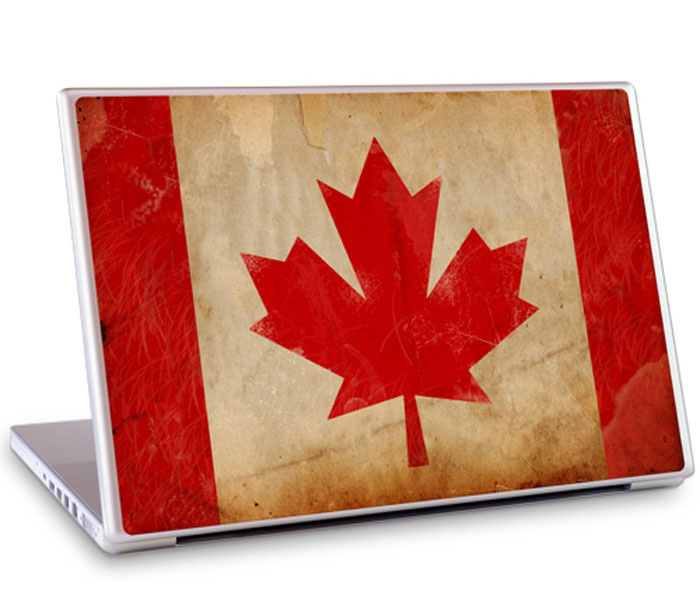 Groupnotes got its start in Toronto; its founders are, from what we can tell from their web profiles, young white guys — typical hackathon attendees with a fair amount of in-progress education, a smattering of real-world tech experience (mostly at RIM), and a handful of semi-launched weekend startups between them.

Matthew Gardner, the group’s ringleader, is 23. Just before Startup Weekend Toronto, he had won another Toronto hackathon with an idea about digital business card swapping. As Toronto’s edition of Startup Weekend drew near, he wrote on his blog, “Start a new business in 3 days? Challenge accepted… again! Coming in strong with another project I hope can be completed in a weekend.”

That project was evidently Groupnotes, a collaboration application for businesses and teachers to use while doing research. (It’s worth noting that Gardner says on his site that he’s currently working toward an almost unbelievable number of post-graduate degrees right now; founders tend to make apps they themselves would want to use.) Groupnotes, the team says, promotes researchers’ productivity by letting them share, annotate, and comment on websites.

Is it the most original idea in the world? Absolutely not. But Gardner and his co-conspirators have thrown enough hackathon projects against a wall to have a pretty good idea of what might stick. They’d had practice building applications on the fly and — perhaps more important — practice pitching to various rooms of people of all kinds.

Winning a hackathon, even a global elimination-style hackathon, isn’t the same thing as running a successful startup; it’s just one of the many ways to get started. And that’s kind of the point of Global Entrepreneurship Week.

Global Entrepreneurship Week is a worldwide celebration of startup life and its impact on humanity as a whole. It is comprised of thousands of events around the world; the five-year-old event has so far brought almost 20 million people in 130 countries to startup-related events such as these hackathons.

Startup Weekend’s big global battle started with two hackathons held at various locations around the world on November 9-11 and 16-18. These events included entries from more than 10,000 attendees and 138 teams who won each city’s local event.

Then, the 138 finalist teams each had had 24 hours to make a pitch video explaining the startup they’d just built; videos were limited to 15 words and 90 seconds each. People from all over the world voted for the startups’ video clips; the votes left only 15 semi-finalists remaining.

As the grand prize winners, the Groupnotes team will receive a pretty impressive prize package for their weekend of work. They’ll get a trip to Rio De Janeiro to attend the Global Entrepreneurship Congress; a trip to San Francisco to tour the Googleplex and meet with founders, mentors, and investors in the vast Google network; and PR, design, legal, and cloud services from a range of support organizations.