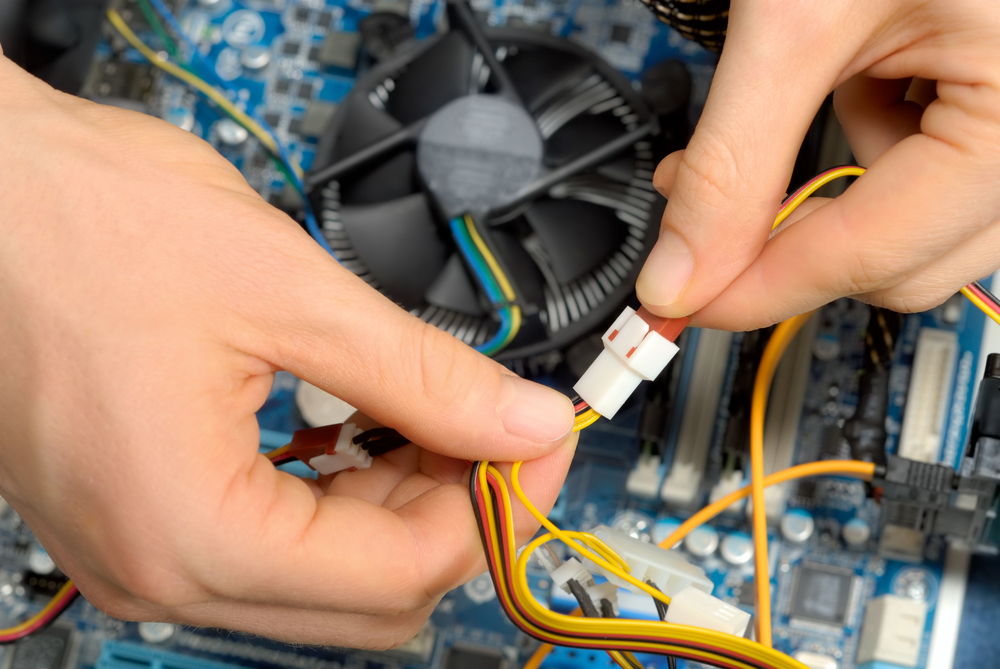 The hackathon will take place next month in Santa Clara, Calif., at the OCP’s Open Compute Summit. The hackathon’s goal is to create a set of open-source computer hardware building blocks — kind of like Lego for computing. These blocks would eventually be applied to real-world use cases in large data centers in ways that would boost energy efficiency, make repairs simpler, and reduce overall data center costs.

Hackathon participants will be limited to just 100 people, and hardware hackers will spend between 6 and 10 hours working on the project during the two-day conference. Hackers will work in teams and will present their results at the end of the Summit.

The hackathon is a joint project between the OCP and Upverter, a DEMO-launched open-source hardware startup we’ve been keeping tabs on since it launched back in September 2011. Upverter founder Zac Homuth told VentureBeat via email that hackers in the upcoming event will be using Upverter’s software tools for the hackathon. Upverter will also be giving participants plenty of reference materials, tutorials, and one-on-one guidance throughout the event.

The Open Compute Summit will take place at the Santa Clara Convention Center on January 16 and 17, 2012. You can register now for the hackathon and the Summit. The ideation phase — which Upverter will also help with — starts as soon as you register.