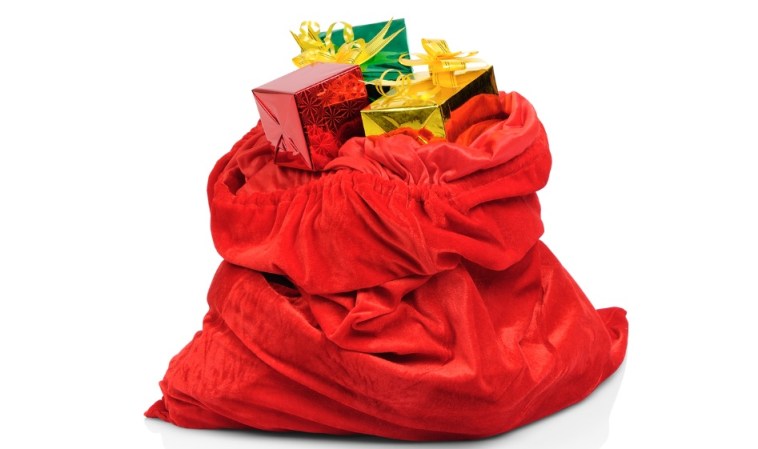 This guest post is written by Mozilla’s Ron Piovesan.

A recent VentureBeat post entitled “Why HTML5 provided more tricks than treats in 2012” outlined a series of reason why, in the author’s view, HTML5 failed to deliver in 2012.

The article was oft tweeted, but it, like the headline, was … well… so October. It focused too much on the HTML5 of the past.

We spend an inordinate amount of time at Mozilla thinking, talking, and doing HTML5; and given that we are coming up on the Holiday Season, let’s look at each of the “tricks” that story cited and see what surprise we can pull out of Santa’s sack to counter it.

Surprise: There are two answers here. The first is that with Responsive Design, you can actually create a single app that runs equally well on mobile and desktop. The best example I know of is The Boston Globe. You can watch a video here of how they do what they do responsively. Behance has a great collection of Responsive Design examples.

The other answer is, yeah, for a lot of apps you probably will have to do a mobile and desktop version. But you have to do that anyway when you’re making an app. The benefit of HTML5 is less “write once, run everywhere” as it is “write once and optimize.” You could write a single HTML5 app that works across a variety of handsets. And then use a lot of the same code for another app that works across desktop and tablets.

Sure, you’re not writing one app and out-of-the-box deploying it everywhere. But you could write an app, tweak it a little, and cover every platform you need.

Trick 2: App Stores Deliver Discoverability, HTML5-Only Sites Are Out in the Woods.

There is also innovation happening in discoverability. Quixey is doing a great job of creating app discovery tools. And you may have read that Mozilla invested in everything.me, probably one of the most innovative and user-friendly approaches to HTML5 app discovery out there.

Major publications from the Financial Times to the New York Times are finding it easier and more effective to distribute their apps on their own. Think about it: Users have been accustomed to openly and freely finding content on the web for decades; the real historical anomaly is the centralized app store.

Surprise: Soon, they won’t need to. Who says you need a mobile browser to access HTML5 content? In reality, all you need is a runtime capable of running HTML5 and you’re set. Again, Mozilla is leading the way by building a browserless runtime that not only runs HTML5 content but also provides the APIs that let the app talk to device level components such as the camera, accelerometer, and so on.

Put another way, HTML5 content will soon run outside of the browser. All the capabilities the HTML5 app needs will be attached to the app itself, so neither the developer nor the user will have to worry about what mobile browser is on the device.

Surprise: I’d have to refer back to points 1 and 3. Responsive Design (point 1) can help address the fragmentation issue across different phone sizes; and having your app run on a single web runtime (point 3) will eliminate fragmentation challenges due to different browsers.

There are always going to be fragmentation issues, but the web is by far a more flexible creation and distribution platform.

Surprise: At Mozilla, we love the web but we’ll fully concede that HTML5 and the mobile web haven’t kept up with other mobile technologies. But that’s the past. Here’s the future: New design techniques like responsive design are helping to make cross-platform optimization easier. New companies like everything.me are offering innovative discovery and making the app store obsolete. And we’re doing our part at Mozilla by creating, and then open-sourcing, new web technologies like a web runtime and new APIs to give HTML5 apps the same look and feel and performance as any other mobile app.

So, has the past of HTML5 been more trick than treat? Maybe. But reaching into our holiday bag of surprises, we’re finding a new HTML5 present that will be the future of mobile apps.

A version of this post appeared on the Mozilla apps blog.