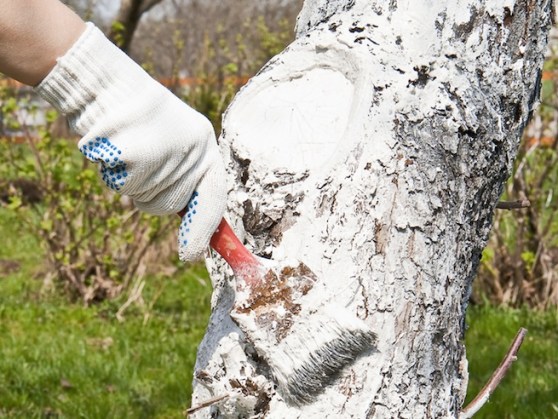 Jérôme Lecat is the chief executive of Scality.

In a recent tweet, Randy Bias, chief technical officer of Cloudscaling, stated, “‘Software-defined’ is the new ‘cloud.’ Sprinkle it on your products along with an API and you *are* the future.” Through this statement, ironic as it may be, Randy is posing some good questions: Are we seeing a new “washing” phenomenon like “cloud-washing” or “green-washing” of products? Is the “software-defined” concept even useful?

It is incredible what a $1.26 billion acquisition can do! In just the few months since VMware shelled out that total for Nicira, a maker of software-defined networking technology, I cannot count the number of startups which have rebranded themselves as “software-defined something.”

When it is a software start-up like Virsto, Datacore, Nexenta, or Scality (my own company), I can understand. But hardware startups? You have to be bold to call yourself “software-defined”! I will not mention names to not embarrass anybody, but there is undoubtedly some “washing” going on.

Beyond this, is the concept useful ? I believe it is.

The IT industry is regularly traversed by new concepts. Some are useful and they stick, some are not and they vanish. Some reappear a few years later under a different name. The Internet was a valid concept, and it stayed. But at the same time as the commercial Internet was developing, many established companies repainted their offerings as “extranets,” but the concept did not live long. VOIP (voice over Internet Protocol)  is a valid concept, but it only appeals to technologists.  At the end of the day, a phone call is a phone call, and I don’t care what protocol my phone speaks, as long as I can make calls.

I am still struggling with the “cloud” concepts. To be useful a concept needs to have a clear definition that is understood by everyone using the concept. “Cloud” actually has a definition, but the word is mostly used to mean something else than the definition. The first definition I have found is from Forrester Research and dates back to March, 2008: “A standardized IT capability (services, software, or infrastructure) delivered via Internet technologies in a pay-per-use, self-service way”.

With such a definition, the concept of “private cloud” is a pure contradiction. But the use of the term has evolved, and when people say they “store their documents in the cloud,” they really mean nothing different than what they meant three years ago when saying that “they pulled a document from the Internet.” I actually often joke that when I was selling Internet access in the late nineties, I would draw a screen (that was my customer), a line, and a cloud (which I labeled “Internet”). Some fifteen years afterwards, I do the same diagram, but now I have replaced the word “Internet” with the word “cloud”!

Actually, when Scality came out of stealth in 2010, we were struggling to position ourselves. I would explain that we are a “storage software” company, and people would look at me with a grin. “Storage software? So what do you use for storage? A storage array from EMC or Netapp?” I would answer patiently that you don’t need a storage array, that we transform a set of generic servers into a storage platform. Most of the time I would be met with a more inquisitive look. In the defense of the puzzled people I was talking to, every analyst research firm out there considers storage as being part of companies’ hardware spending, so it is very difficult to conceive of storage as being software.

But in the last few months, I have been trying out the term “software-defined storage,” and people immediately get what we do. This in my mind is the sign of a useful concept.

Disclosure: Scality was one of the sponsors of our recent CloudBeat 2012 conference.