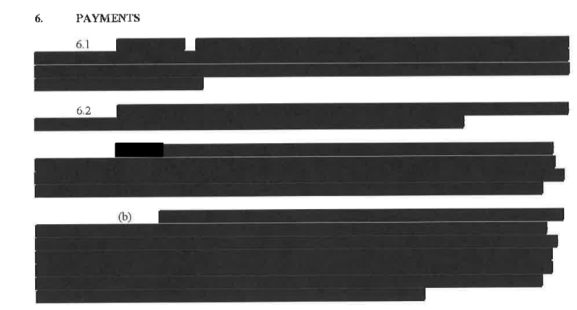 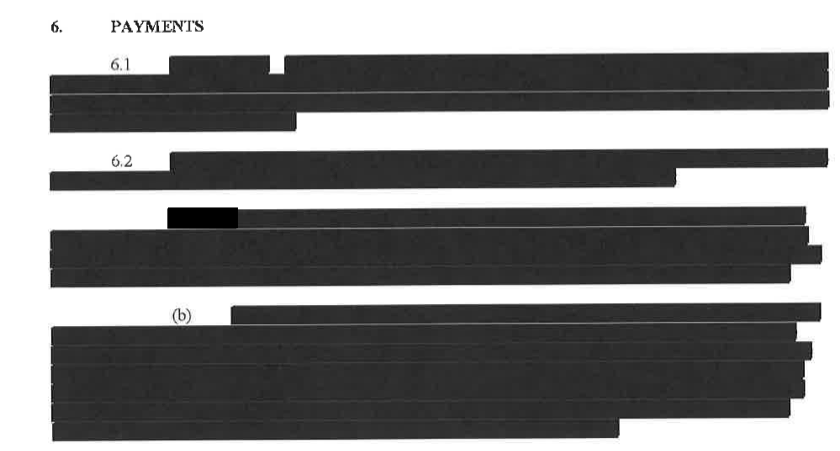 I have the much-discussed Apple-HTC cross-licensing contract in my greasy little digital fingers. It’s a powerful document that has kiboshed upwards of 40 lawsuits between the two companies.

If only I could read some of it.

Here’s what I know after reading through the contract:

Exciting, isn’t it, this massive revealing of deep, dark corporate secrets? Here’s what I don’t know:

That’s pretty much it, although the contract runs to 143 pages. One of the terms — 13.9 to be exact — states that it is to be entirely confidential. That’s out of the window now, but not really. Everything important is still hidden.

Which is pretty much as expected.