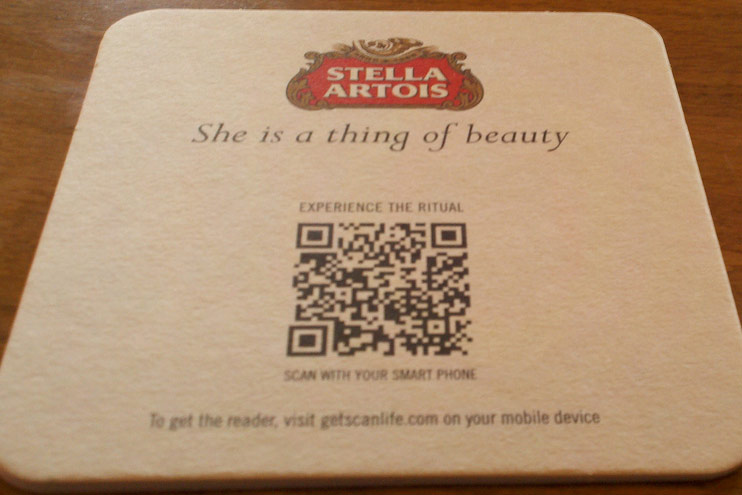 Forrester released a new report today on mobile marketing. As it turns out, there’s only one group of mobile customers that marketers want to target.

Big shocker: It’s not the 7 percent of American adults who still refuse to use a mobile phone.

Most American adults now do own cell phones — and it seems sometimes that most kids do too. But for the purposes of mobile marketers, Forrester analyst Melissa Parrish segmented adult American phone owners into five categories:

(There is some overlap between categories — “for example, SuperConnecteds may also play games at least weekly, and thus also qualify as Entertainers,” Forrester’s Lara Cole explains — which is why the percentages don’t add up to 100.)

According to Parrish, just because 93 percent of Americans own mobile phones, that doesn’t mean they are all valid targets for mobile marketing activities. In fact, quite the opposite. Only the SuperConnecteds — 48 percent of Americans — are the consumers you want to reach.

“These are the users you can engage through innovative and advanced mobile marketing programs,” Parrish says in the report.

Also in the report: how to start mobile marketing, methods of strategic planning, and using an addressability framework (a way of conceptualizing customers based on context, needs, and technology).