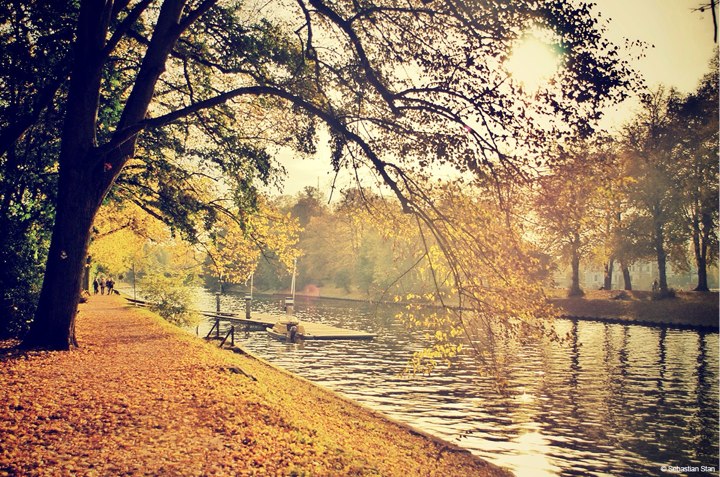 Google today released an Android version of the sophisticated photo-editing application Snapseed, a product it picked up in its acquisition of photography software developer Nik Software. The company also updated the Snapsneed app for iOS to make it free.

Snapseed’s mobile application features auto correct and filters, just like Facebook-owned Instagram, but is more robust in the photo-editing department and not a social network for following friends’ or celebrities’ captures. The application won last year’s Apple’s iPad app of the year award.

Snapseed for Android, released Thursday, comes with all the same goodies previously found on iOS, including the ability to selectively adjust photo elements such as focus, brightness, saturation, contrast, and white balance. Both the newly free iOS app and the brand-new Android app come with one-click sharing to Google+, of course.

The releases are all about enhancing Google’s position in the hierarchy of places to consume and share digital photography. Facebook may be top destination for photo-sharing, and that’s not likely to change anytime soon, but the company seems to think it can, with Snapseed’s help, make its Google+ social network the preferred destination for rich and beautiful images.