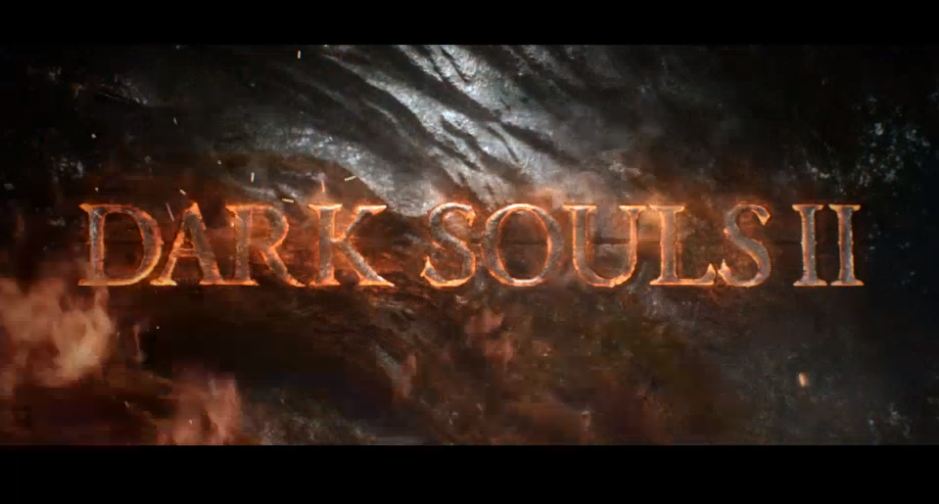 I hope you didn’t think you were done. Just because you put down Dark Souls doesn’t mean Dark Souls has put down you.

Developer From Software confirmed it is working on a sequel to its popular and insanely challenging third-person adventure game.

For the unaware, Dark Souls is the follow-up to Demon’s Souls. It pits players against fiendish enemies, all of which are difficult to dispatch and capable of killing the hero at any time.

Fans laud it for being so difficult. They claim that’s part of the very special experience. Dark Souls II will more than likely play into that. The previous titles have also featured creative asynchronous and asymmetrical multiplayer, where different users can leave messages in the game world for others to read.