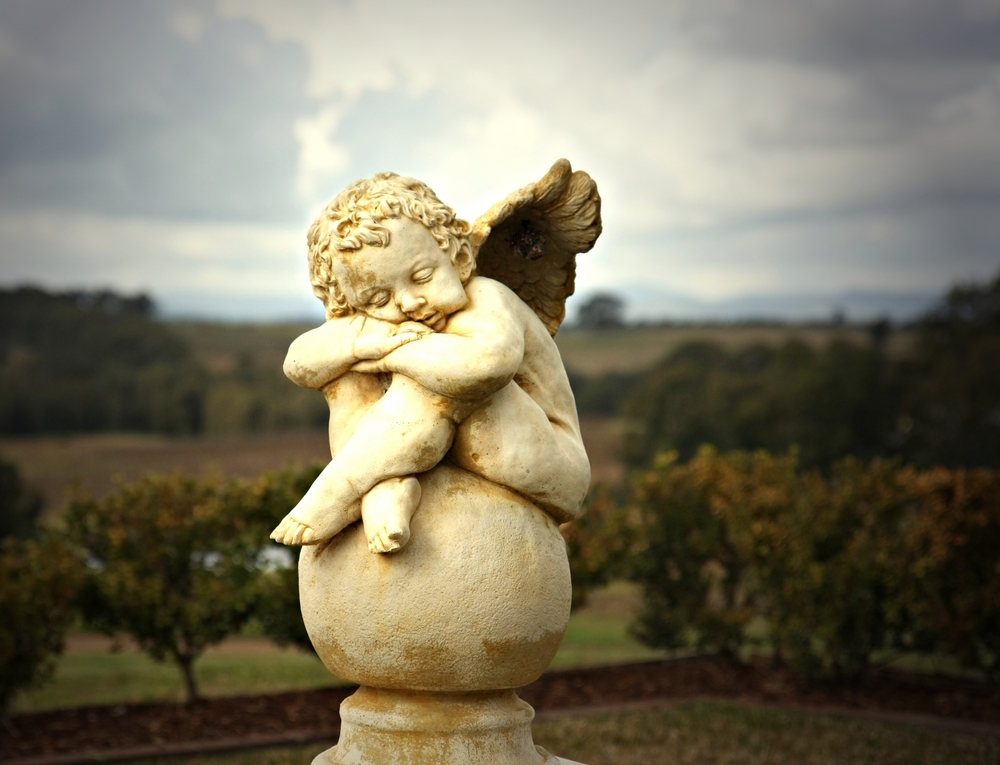 Ask a venture capitalist if the much-bemoaned “Series A crunch” is real, and they’ll tell you it is.

And then he’ll spend an hour telling you why it’s not.

“Anecdotally, we’re as busy as ever with Series A deals,” said Bob Ackerman, one of the founders of Allegis Capital, a San Francisco investment firm. In a recent phone conversation with VentureBeat, Ackerman spoke about industry-wide yearly figures as well, saying, “There’s been an increase in activity.”

Let’s take a step back: Over the past week or so, news reports have suggested that some types of entrepreneurs are having a hard time raising Series A funding, which refers to the first round of capital a company gets from institutional investors. These entrepreneurs were able to seal smaller “seed” deals, no problem. But when it came time to raise a round larger than $1.2 million or so, they stalled out.

Pravin Vazirani, one of the partners at Menlo Ventures, said in another phone chat that his own data shows a similar story to Ackerman’s. “In aggregate, the total number of companies getting Series As is still going up. It’s better than it was a year or two ago. … I would say, the number of Series A deals that are getting done, it’s probably comparable or greater than it was in 2007.”

So, what’s everyone moaning about?

Without digressing into navel-gazing, the tech press has been running a few slow-news-day op/eds talking about the so-called Series A crunch. Some of the entrepreneurs cited blame the institutional investors in charge of writing those larger checks. Some of the media blamed the “crunch” on the entrepreneurs, whom they saw as less than deserving.

But the investors themselves are blaming a new breed of angel investor — a relatively inexperienced person with $50,000 burning a hole in his pocket and whose friend Greg has an awesome idea for an app. The angel gives Greg the $50,000.

What happens next is not Greg’s fault. Greg’s app could probably be a great success, and he even could sell to a big company within the next couple years. But the app doesn’t need a Series A-level investment — at least according to most of the Series A-level investors he’ll approach. So Greg feels the crunch that technically doesn’t exist, the perception of which is created by the big, dumb angel bubble.

Ackerman says he sees features, products, and apps that are great, but they’re not likely to generate venture rates of return. They’re not likely to become sustainable, large-scale companies that need venture capital. So he has to turn the entrepreneurs down.

“You take those same entrepreneurs and introduce them to angels, and there’s going to be a significantly different reaction,” he said. “Then they come back to the venture community looking for a Series A, and our perception hasn’t changed.”

The end result, said Vazirani, is that although actual number of Series A deals is going up, the number of seed deals is rising much faster, making the ratio more off-kilter than in previous years. “There are far more applicants than there are positions, if you will.”

Ackerman sees the downside of the scenario as one of false positive reinforcement. “It’s a lot easier to raise angel capital today, and that’s not necessarily a good thing … Just because you can write a check doesn’t mean you should.”

Angel funding, known as seed funding because its the money entrepreneurs get to build their early prototype and test it out, requires relatively small amounts of money — hundreds of thousands or low millions for a single round composed of several investors — at least for extremely early-stage companies. The low dollar amounts are attractive to less experienced investors, and these days, a couple hackers and hustlers can make a quick million go a long way, thanks to booming mobile and web distribution ecosystems and technology platforms.

“Whenever it’s easy to start something, a lot of inexperienced people are going to pile in, both as entrepreneurs and as investors, which makes a bubble. And that bubble will be corrected at the next stage of financing,” Ackerman said, with a chuckle.

He noted that some of the less knowledgeable angel-noobs seem to think buying into a new mobile app company’s equity is like buying GE stock. (I responded that, without loads of information and context, it’s more like throwing money down a well and hoping a fairy flies back up with a bucket of gold.)

“There are people who invest where they have tremendous area knowledge and experience and separate the wheat from the chaff,” Ackerman said, referring to longtime angel investors like Ron Conway or Esther Dyson or Kevin Rose. “But doing it because everybody’s doing — boy, that’s a recipe for trouble.”

“I would put a different spin on it,” said Vazirani. “It’s a very good thing that there’s capital available for people who want to start companies. And it’s great for [venture capitalists] because it creates more deal flow … We see it as a very healthy, positive thing.”

VCs might relish the sounds of more doorknockers thumping up and down Sand Hill Road, but entrepreneurs aren’t so enthused about hearing more noes and realizing they can’t grow their app beyond just another app.

The venture capital community is beholden to the SEC to disclose tons of information about the deals it does; ergo, there’s tons of information available from research firms on VC deals for various geographies and sectors. Angel money and seed money can be different. It’s hard even to find data on the deals making up a lot of the seed-stage froth.

“It’s angels, it’s super-angels, and there’s been a huge growth in the number of seed funds out there, too,” said Vazirani. But Vazirani said the deals are often more casual affairs — deals between friends, between former coworkers, between family members or first-exit fellow entrepreneurs.

“That’s why [the crunch] doesn’t show up in the data: The number of seed and angel deals being done are not reflected in that data,” he said. “If there’s a huge increase in those deals, you wouldn’t see it. And that’s what people are seeing when they talk about the Series A crunch.”

And while Hollywood gets a fair amount of crap for interfering with Silicon Valley’s business, Vazirani said, “[Celebrities] are not responsible for a meaningful percentage of the growth we’ve seen. It’s definitely on the upswing, but more of the growth, I’m guessing, is coming from these institutional seed funds and super-angels.”

Ackerman echoed Vazirani’s comments about the general lack of reporting on these very early-stage deals, but he also said that in spite of the massive influx of underqualified and nonaccredited investors in spite of the drastically higher numbers of unsuccessful San Hill Road door-knockers, “There’s still capital out there.”

The end of the bubble is nigh

Ackerman did say that consolidation within the venture industry means there might be fewer doors to knock on. And he also pointed out that a combination of capital gains changes and difficulties with raising money for early-stage funds might lead to a slight decline in the appetite for Series A deals, driving more investors toward private equity and late-stage funding deals.

Still, Ackerman expressed confidence that a qualified entrepreneur with a great idea wouldn’t be left out in the cold by the greater venture community, angel bubble be damned.

“The access to capital for good entrepreneurs with good ideas is as good or better than it has ever been,” said Vazirani as we wrapped up our chat. “I don’t think … it’s going to be more difficult for high-quality entrepreneurs to raise money.”

What will be more difficult, he said, is sustaining angel or seed activity throughout multiple years of unwise investments in companies that need seven or eight years to mature — or apps that never mature into companies at all.

“I think we’re already seeing signs of [seed activity fading],” said Vazrani. “I think the number of companies that get seed funding is going to go down in 2013.”

You heard it first here, folks. The Seed Funding Crunch of 2013 is at hand.

And as for those inexperienced investors, Vazirani’s words were not ones of comfort: “You’re going to see a lot of mortality. That’s the plainest way I could put it: The mortality rate is going to be high.”

“Writing the check is the easy part,” Ackerman concluded. “When we have a massive influx of angel capital, a couple years down the road, there’s a massive reset. … There’s a reckoning that’s coming.”