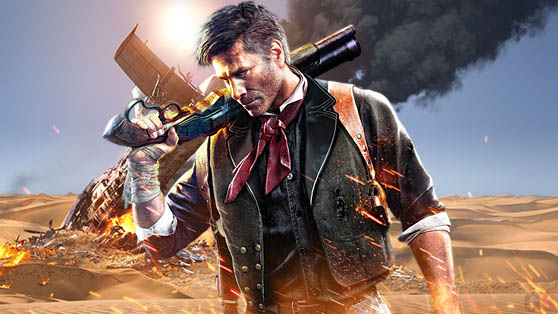 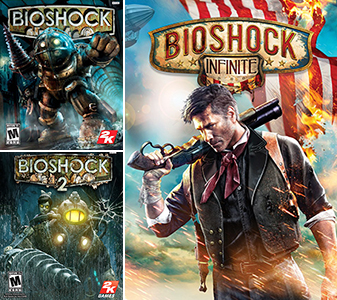 While previous games in the series proudly display the creepy and iconic Big Daddy and Little Sister characters, Infinite shows the star, Booker DeWitt, in a generic “hero” pose. For a game set in a steampunk flying city full of mechanical menaces and sorcery, you’d expect a more inspired box art.

DeWitt’s boring pose and general design are so banal that you could stick him in any action game and he wouldn’t seem out of place — something you could not do with a Big Daddy. Check out the gallery below and see for yourself.

What other games would Booker DeWitt fit in?