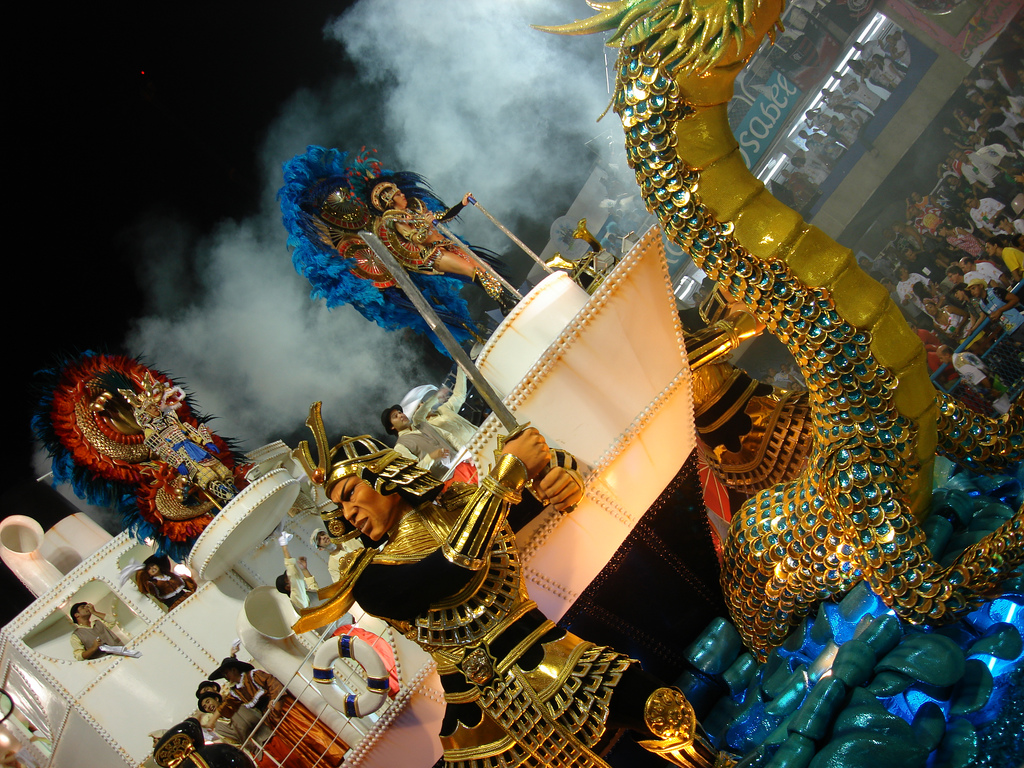 Brazilian fashion e-commerce site Dafiti is raking in the dough, today announcing a $65 million investment. Following closely on the [high] heels of a $45 million round in August, this brings Dafiti’s total fundraising in the past two years to over $180 million.

The technology market in Latin America, and particularly Brazil, is heating up. In the past six months alone, Redpoint e.ventures dedicated a $130 million fund to the region, Pepsi launched an incubator program for Brazilian entrepreneurs, Intel Capital made its third investment in a Brazilian fashion startup, and Realtime secured a whopping $100 million.

Dafiti is the largest online fashion retailer in Brazil. Similar to Zappos, it sells clothing, shoes, accessories, cosmetics, and and home wares, and offers perks like free shipping and returns. The platform has grown fast, responding to Latin America’s fierce appetite for e-commerce options. Available in Brazil, Colombia, Mexico, Chile, and Argentina, Dafiti offers more than 80,000 products spanning 700 brands. Its workforce is 1,200 strong.

Dafiti was built with backing from Berlin incubator Rocket Internet. JP Morgan invested $45 million in August, shortly after putting its money into the European retail empire Zalando. This fourth round of funding for Dafiti was led by Quadrant Capital Advisors, which committed $32 million. AB Kennevik, Summit Partners, and other investors scooped up the remainder.

With this investment, Dafiti will continue its expansion around Latin America and enter new markets.