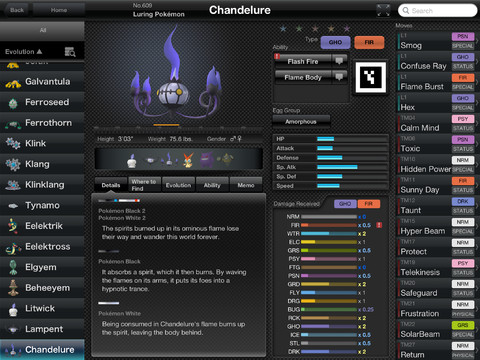 Gotta catch ’em all — and it’s gonna cost you.

Nintendo and The Pokémon Company released the official Pokédex for iPhone, iPod Touch, and iPad today for $1.99. The base app reveals all of the information about the pocket monsters from the Unova region, the setting of the Pokémon Black and White creature-collecting role-playing games.

If you need information on Pokémon from outside the Unova region, you’ll need to pay up. Each of the other regions (Kanto, Johto, Hoenn, and Sinnoh) cost $5.99 as in-app purchases. That brings the total cost to complete your iPad Pokédex to $26.

More importantly, all of this raises a very important question: Will the hero of the next Pokémon game have a Pokédex shaped like an iOS device?