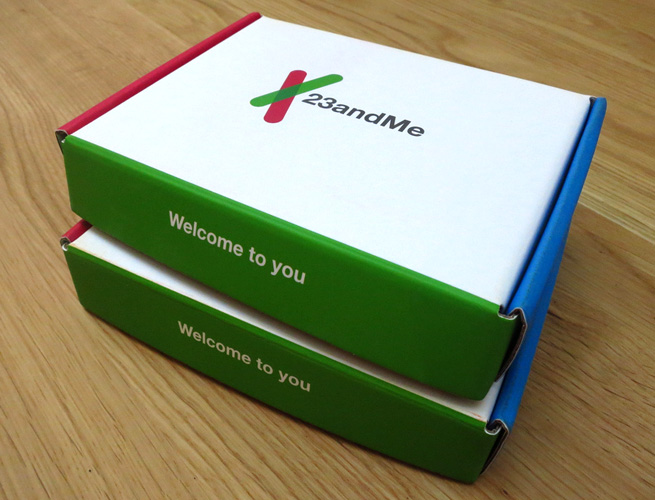 Genetic testing startup 23andMe has raised $50 million in fresh funding with hopes to increase its user base and make greater genetic discoveries, the company announced today.

23andMe, based in Mountain View, Calif., tests people’s genes and gives them data about their ancestry and genealogy based on those tests. The more people who take part in testing, the better the data gets. The company says the new investment will go toward boosting its user base of 180,000 customers to one million people.

“A community of one million actively engaged individuals will be transformational for research,” 23andMe CEO Anne Wojcicki said in a statement. “A community of this magnitude will improve researchers’ ability to quickly answer questions about genetic function and the role of environmental factors. In addition, it will enable researchers to understand medication efficacy and side effects, in both medications that exist today and medications are that are in development.”

The new round was raised by new investor Yuri Milner, a powerful Russian billionaire, and existing investors Wojcicki, Google co-founder Sergey Brin, New Enterprise Associates, Google Ventures, and MPM Capital. Including the new funding, 23andMe has raised about $102 million in capital to date.