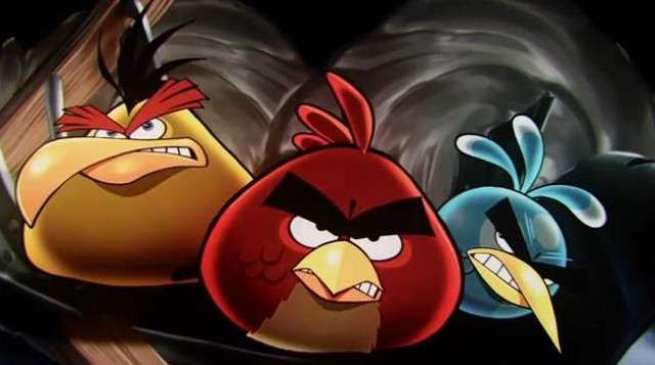 The developer announced today that it hired John Cohen to produce the 3D computer-generated animated film, which debuts in theaters in 2016. Cohen previously worked in the same role on Despicable Me, and he joins the former chairman of Marvel Studios, David Maisel, who will act as executive producer on the Angry Birds movie.

“John’s an exceptionally talented producer, and we’re delighted to have him join the flock,” said Rovio chief executive officer Mikael Hed. “With John’s hands-on producer background and David’s expertise in establishing and running his own successful studio, these two are the dream team for making a movie outside the studio system. Both professionals have the ideal skills and vision to achieve incredible things.”

Rovio is about as far outside of the studio system as you can get. The Finnish company will produce and finance the film completely on its own. That’s a rare move although it’s a solution we’re seeing more game publishers adopt.

“I’m so excited and honored to be working on this film with Mikael, David, and Rovio’s incredibly talented game developers and artists,” said Cohen. “From both an entertainment and strategic perspective, Rovio is at the forefront of game innovation and is trailblazing terrific new ways for Angry Birds fans to interact with these characters. I’ve personally spent countless hours playing the Angry Birds games over the last few years, which I can now happily justify as research for the movie.”

Rovio released the first Angry Birds three years ago. It’s done an excellent job of updating the game and introducing new variations, like Angry Birds Star Wars and Angry Birds Space, to keep the franchise relevant. Maintaining that relevancy is important now that the gamemaker plans to spend another three years and millions in company funds to create a film.