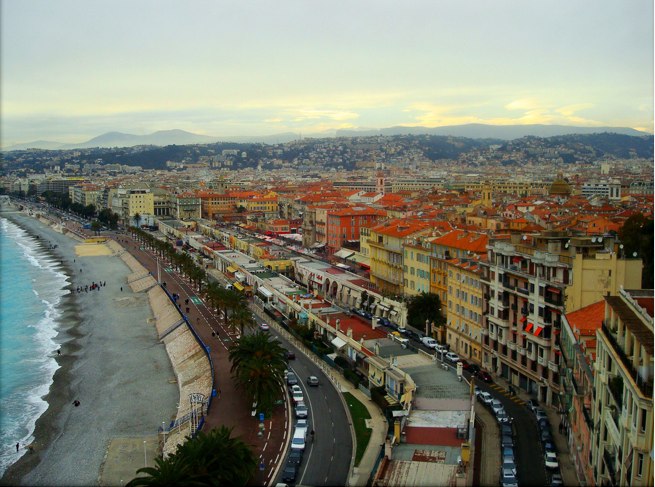 Last-minute booking app HotelTonight is ready to alleviate your holiday headaches, be they travel or gift-related.

The company announced Tuesday that it’s now offering same-night stays in more markets, particularly Continental Europe, and giving the gift of convenience to people who want to buy a present in a pinch.

Two-year-old HotelTonight makes an extremely inviting iOS and Android app for booking same-night hotel stays on the cheap. The startup’s application has been downloaded more than 3.7 million times and is accessible to wanderlust-seekers in 72 cities across the world. 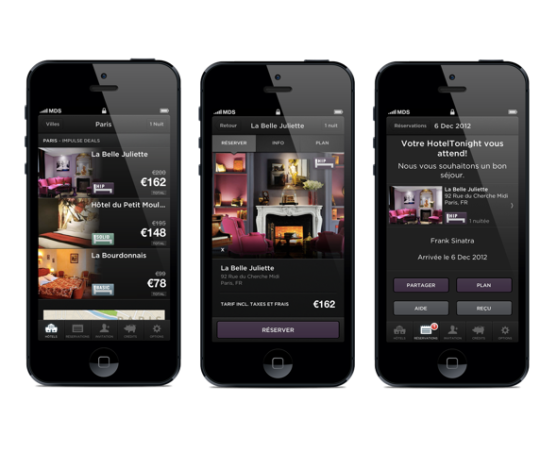 “I think today’s announcement really speaks to our commitment to international expansion,” HotelTonight co-founder and CEO Sam Shank told VentureBeat. “Localizing the app was not an easy undertaking. It took months of careful work translating the app in the native language of each country and a full-team abroad working directly to bring on hotels.”

HotelTonight has made serving foreign markets its top priority ever since it closed a $23 million round of funding in June of this year.

The crop of new cities could turn out to be the gift of the season, at least for people who find themselves stranded while traveling this holiday season. The real gift, however, is the one you can now give to your adventurous friends and family members, as HotelTonight today released Gift Credits, its version of the gift card. You can purchase HotelTonight Gift Credits on the company’s website or via the apps, and you’ll get a pretty printable email that includes a promo code for redemption. 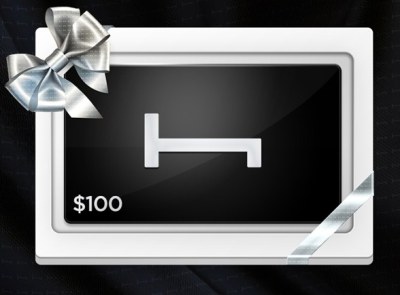 “We built Gift Credits to respond to a flood of customer requests asking for the ability to give the HotelTonight experience,” Shank said. “From a team standpoint, Gift Credits came from a one-day team hackathon here at HotelTonight headquarters.”

To date, the 80-person, San Francisco-based company has raised more $35 million in funding. First-time HotelTonight bookers can use the code “TONIGHT” to save $25 on their room purchase.