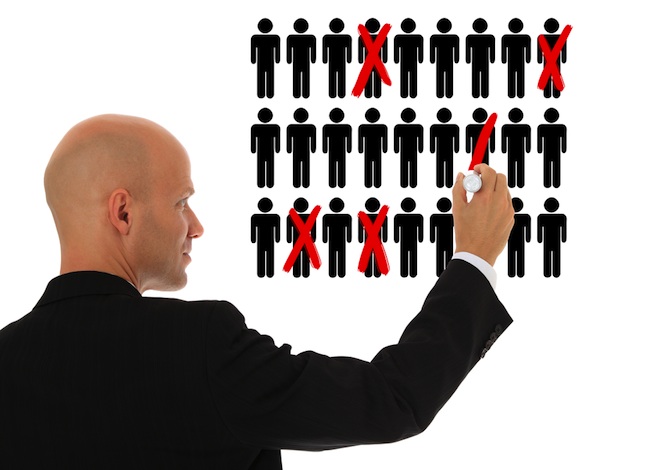 Atlanta-based WebMD, the largest source of medical information on the Web according to Comscore, will cut 250 jobs in the coming month as part of an ongoing effort to save $45 million per year.

The company will lay off 14 percent of its total workforce across all offices, a direct result of a disappointing third-quarter. As the Atlanta Business Journal originally reported, about half the employees at the company’s headquarters may be affected. It is unclear which departments will experience the worst layoffs, but early reports suggest it will be sales, video production, information technology, and editorial. The cuts come at a short-term cost increase: They’ll cost the company approximately $8 million in its first fiscal quarter of 2013.

In an official statement to the press, the company revealed that it will also put into effect other “cost-saving actions” during the first months of 2013. We have reached out to a spokesperson from WebMD for comment.

The company is seeing a decline in advertising from large pharmaceuticals, its bread and butter. In recent years, the Food and Drug Administration has tightened regulations on how big pharma can advertise. In addition, WebMD is facing competition for these ad dollars from a host of startups that offer consumer-friendly health information. Competitors include HealthTap, which provides patients with an online link to thousands of physicians, and Everyday Health, which provides medical news and information.

In November, the company announced that revenue had declined from $135 million during the year-ago period to $117 million. Despite the fact that traffic continues to grow (reaching an average of 107.2 million unique users per month and 2.56 billion page views in Q3), advertising and sponsorship income took a downward turn. CEO Cavan M. Redmond admitted that the company would need to adapt in an increasingly “challenging and changing” marketplace.

“Becoming leaner and more nimble will enable the company to extend our leadership in this highly dynamic and increasingly demanding marketplace,” said Redmond, in a statement. “In addition, anticipated changes in U.S. healthcare will provide meaningful new opportunities to link the needs of patients, consumers, and healthcare professionals to enable them to navigate their care. We are moving swiftly to implement these operational changes and new market initiatives.”