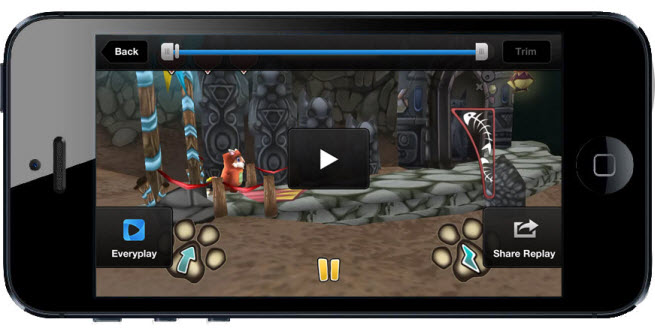 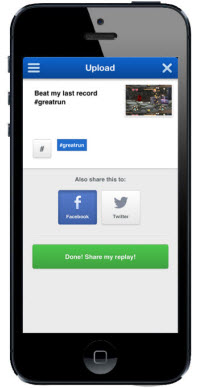 Applifier, which pioneered cross-promotion services on Facebook, has raised $4 million in funding to expand into mobile video replays with its Everyplay network. Everyplay is attacking the problem of abundance on the app stores, where it is hard to get your app discovered by consumers.

The Helsinki-based company was able to reach more than 150 million social gamers on Facebook with its cross-promotion network, where it promoted the games of developers that joined the network. Now it is expanding into mobile game discovery, a difficult problem to solve because it’s easy to get lost among the hundreds of thousands of games on app stores such as the Apple iTunes App Store.

The company hopes Everyplay will give it much-needed traction in the fast-growing mobile gaming promotion business. And it’s off to a good start. Multiple games are already using Everyplay and more than 400 developers have signed up to receive a software development kit.

Jussi Laakkonen, chief executive and founder of Applifier, said in an interview with GamesBeat that the company will use the money to pioneer game replay sharing on mobile devices with Everyplay. The replay videos give players a chance to brag about their best achievements in games and share funny moments with friends. The good thing about these services is that they’re free and they can help games spread in a viral manner. The more players share their videos, the more their friends will try out new games, Laakkonen said. And developers don’t have to spend money on acquiring users.

“Word of mouth is still really important for mobile games,” he said.

Applifier also has a video advertising network on Facebook that shows video ads of games to people who are playing similar games on the social network. Customers for the Impact video ad network include Fresh Planet, King.com, and Zynga.

Video services such as Twitch on the PC show that gamers really want to capture video of their game performance and show it to friends. Everyplay makes sense in that respect, since players can accomplish great things on mobile devices as well, Laakkonen said.

“Game discovery isn’t to be dismissed – it’s a billion dollar business, and Applifier gets it like no one else,” said Petteri Koponen, founding partner at Lifeline Ventures. “Sharing gameplay videos through Everyplay is an exciting form of self-expression and the replays are fun to watch, which is why the concept works. If you ask me, Everyplay is the future of viral.”